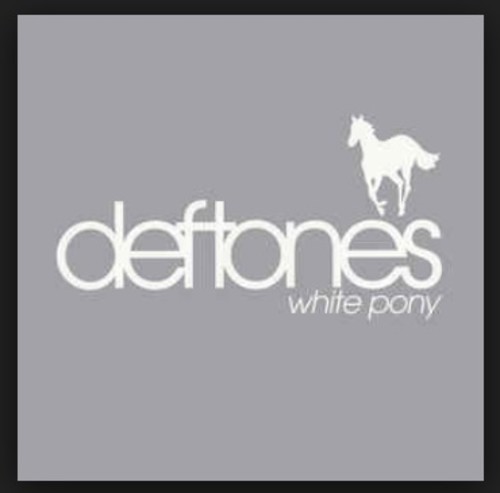 'White Pony' is the third album by Deftones, released in 2000. It is the follow up to 'Around the Fur,' which was released in 1997, and marks a significant growth in the band's sound; incorporating New Wave and shoegaze influences with the alternative metal edge the group had honed and become known for. To this end, it is generally regarded by fans and critics alike as their most mature outing.