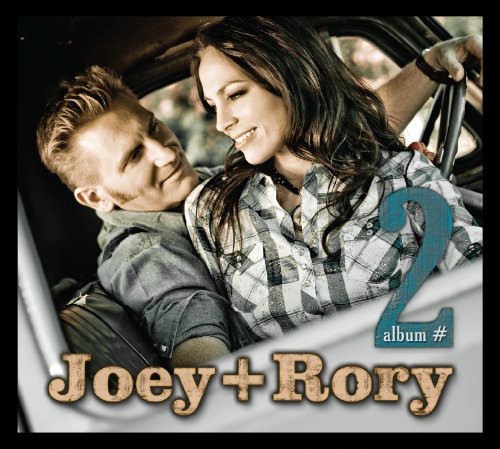 ACM award-winning husband and wife duo Joey+Rory first performed together on CMT's hit series Can You Duet, where they quickly became fan favorites and ultimately placed in the show's Top 3. Their debut album The Life of a Song followed, chock-full of beautiful harmonies, top-notch songwriting, a traditional country aesthetic, and their natural joyfulness, authenticity and romance. The album debuted at #10 on the Billboard Country Album charts and remained on that chart for over 50 weeks. The duo enjoyed a hit single and video with first single "Cheater Cheater" and landed starring spots in a series of Overstock.com TV spots. Now Check out Joey + Rory's Sophomore Release, From Sugar Hill Records, Album Number 2.

''Album Number Two'' is the second studio album from country music duo Joey + Rory. The album is scheduled to be released on September 14, 2010, via Vanguard Records and Sugar Hill Records. The albums lead single, "This Song's for You," was released to country radio on July 20, 2010. However, the single failed to enter the Hot Country Songs chart. - Wikipedia