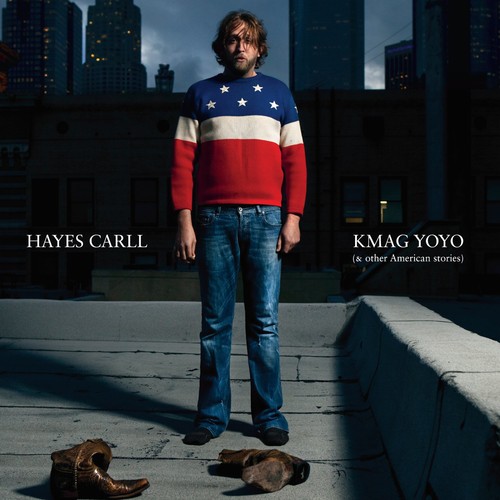 Hayes Carll hasn't been resting on his laurels since topping critics polls and winning awards for his 2008 album, Trouble in Mind. Instead, he's been on the road nearly nonstop with his band, "The Poor Choices" blasting through honky tonks and rock clubs across the U.S. and beyond. Along the way, he's been inspired to write a crop of new tunes that the acclaimed songwriter says are "a layman's take on our country - a snapshot of America in some small way."