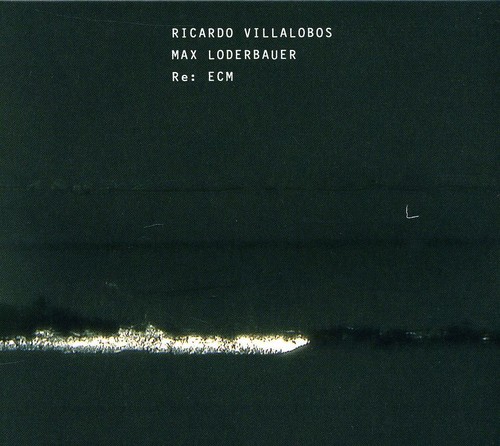 Re: ECM presents sound-structures by Ricardo Villalobos and Max Loderbauer based on ECM recordings by Christian Wallumrřd, Alexander Knaifel, John Abercrombie, Miroslav Vitous, Louis Sclavis, Wolfert Brederode, Paul Giger, Enrico Rava/Stefano Bollani/Paul Motian, Arvo Pärt and Bennie Maupin. Developed and produced at Laika Studio in Berlin in the autumn of 2009, this double album is the outcome of a long engagement with the label's music on the part of Ricardo Villalobos. The Chilean-born electronic music producer and DJ, a long-time follower of Manfred Eicher's jazz and new music productions, began experimenting several years ago with the integration of ECM titles into the flow of his DJ-sets in the clubs.