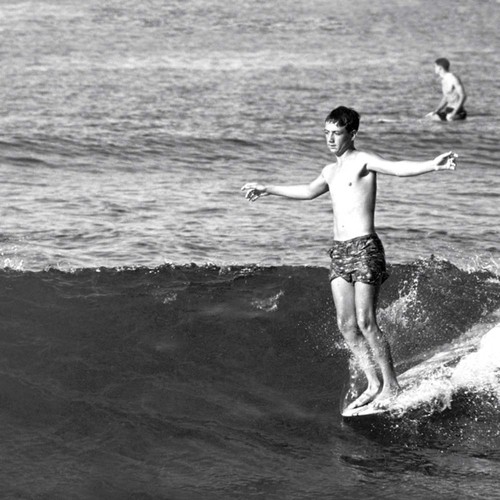 In the Grace of Your Love
Artist: The Rapture
Format: CD
New: Currently Unavailable New
Wish

The release of The Rapture's long-awaited third album In The Grace Of Your Love marks the dawn of a new chapter in the band s history and a welcome return to the DFA Records family, having re-signed with the label that released some of their most acclaimed early singles, and whose founders James Murphy & Tim Goldsworthy produced their debut album Echoes. Produced by French by Phillippe Zdar (Phoenix, Beastie Boys, Chromeo) In the Grace of You Love exhibits bold & euphoric sound that is definitively & distinctly like The Rapture and no one else. Through the course of its eleven tracks, you can immerse yourself as waves of lyrical optimism & introspection crash between angular guitars & pulsing synthesizers, pounding drums & into sweet rhythmical lullabies. This is the sound of The Rapture re-engaged and revitalized with a voice as clear as they ever had. In The Grace Of Your Love was recorded at Motorbass, Paris and Gary's Electric in Greenpoint, Brooklyn.