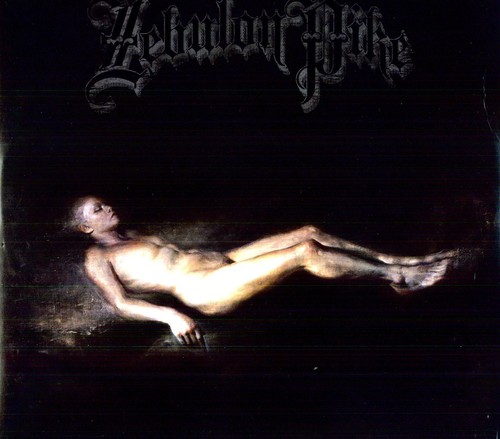 Starting at "Spectrum Threshold," the album opener, Zebulon settle into a rust-rotten guitar charge somewhere between an Isis riff and a Tomahawk lick. As the track's intensity wanes, drummer Erik Bolen ambles into an unconventional solo played on the kit-half free jazz and half minimal percussion-landing the song in arty Kayo Dot territory. "Powers of the Living - Manifestations of the Dead" closes on glacially slow drone, channeling the sort of existential malaise perfected by Sunn O))) and mid-career Boris. The title track-clocking at five minutes, the shortest track on the album by half-sputters with prog wonkiness; the bastard child of King Crimson and Opeth, orphaned and raised by a creepy neighbor named Mike Patton. Unrelenting riffs and a militaristic cadence familiar to post-rockers Neurosis, Bloody Panda, and Tides are boldly wielded on "Trigon in Force," making the album finale as heavy and definitive as a wood-ax that severs the head from the body. (from Reviler recording review)