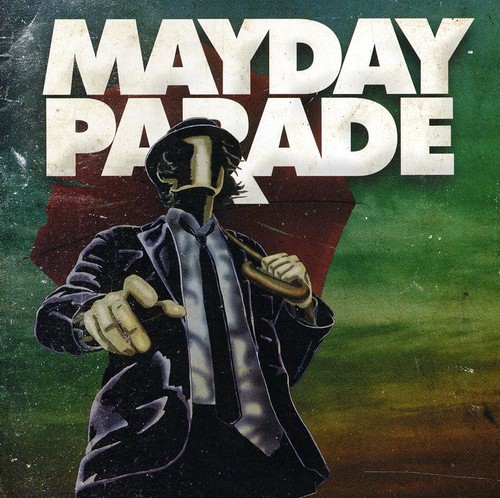 Co-produced by Zack Odom and Kenneth Mount, Mayday Parades new self-titled album marks a return to the bands songwriting roots. The entire album was self-written in a collaborative e, ffort by the five band mates. This 12-song collection transpired through careful introspection and it echoes the musicians maturation over the two years since their second album, ANYWHERE BUT HERE.