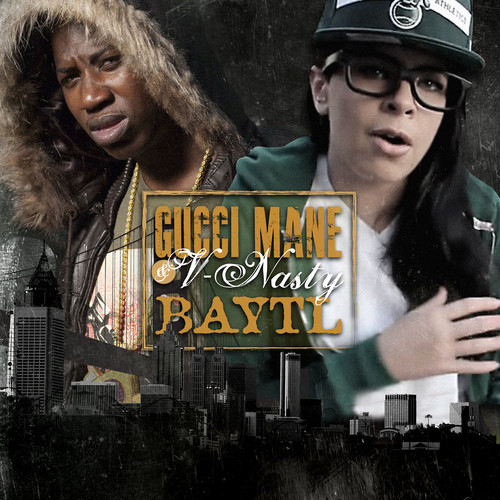 2011 street mix. Off the heels of his first official Bricksquad collaboration release with labelmate Waka Flocka Flame, Gucci Mane presents another hot one for the streets. This time around Gucci Mane teams up with up and coming Oakland native, V-Nasty to release Baytl. The mixtape-album is the sixth release since signing to Warner Bros. Records in 2009, and his third release of 2011.