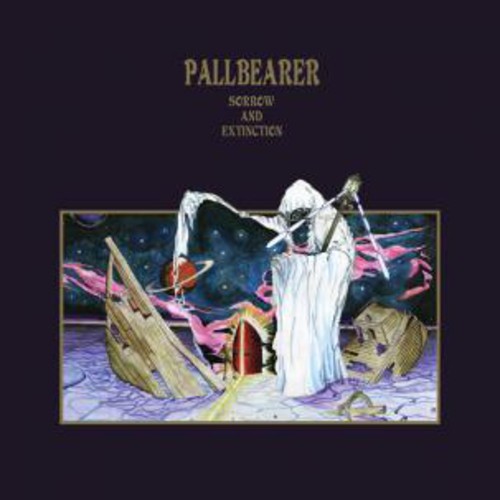 2012 release from the Metal upstarts. Never before has a band generated such a huge buzz on the strength of a single demo release. With only a three-song self-released cassette to their name, Little Rock, Arkansas's Pallbearer have risen through the ranks of the Doom Metal scene with unprecedented speed.