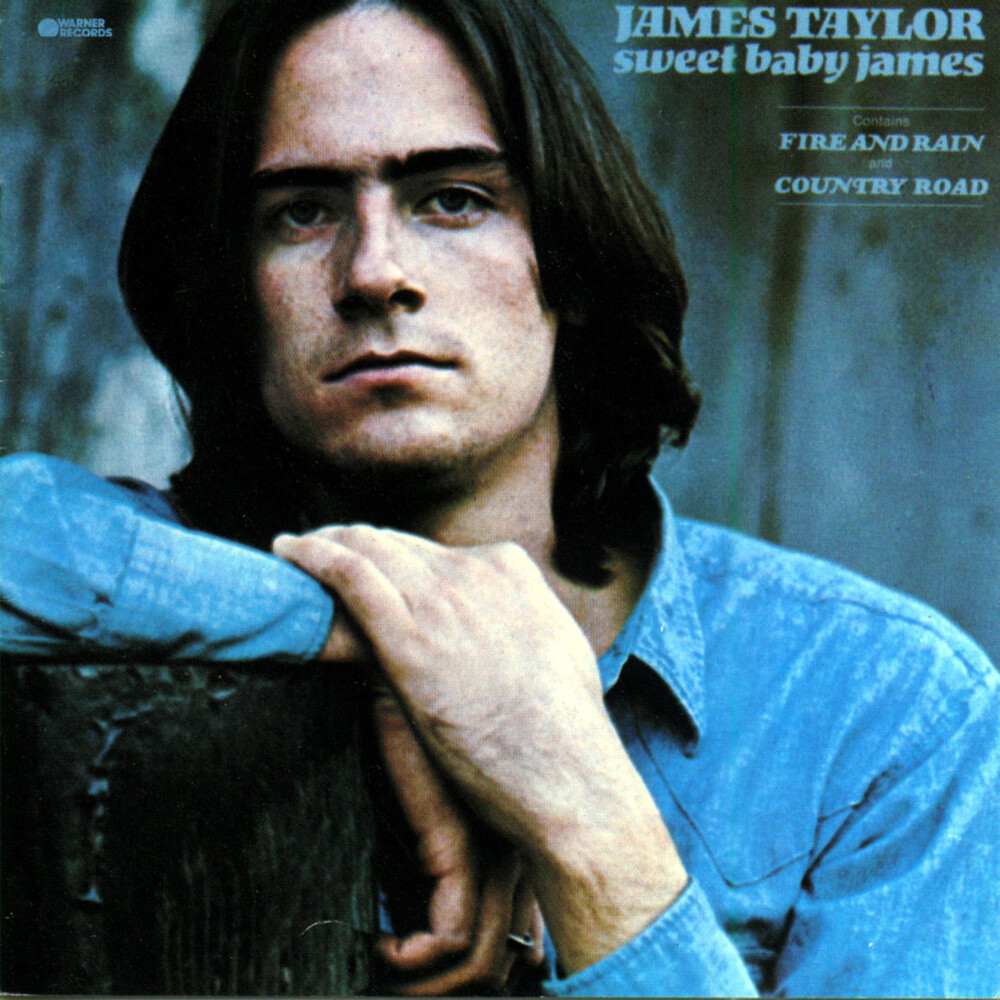 The album that launched a thousand heavy-hearted singer/songwriters on their not-so-merry way, Sweet Baby James was arguably the first shot in what became the soft revolution of the early '70s. a refugee of the Beatles' Apple label, Taylor struck commercial gold with Sweet Baby James by augmenting his acoustic guitar and soothing vocals with laid-back accompaniment (which included equally influential singer/songwriter insurrectionist Carole King on piano) and penning a slew of songs that drew upon folk, soul, and rock influences. "Fire and Rain" stands as the quintessential early Taylor tune: musically mellow and lyrically restive, it put Taylor in the Top 10 and set the tone for a popular school of '70s sound.

''Sweet Baby James'' is singer-songwriter James Taylor's second album, and his first release on Warner Bros. Records. Released in February 1970, it showcased Taylor's talents and showed the direction he would take in the early 1970s with the expansion of his career. The album featured one of Taylor's earliest single successes: "Fire and Rain", which reached #3 on the Billboard Hot 100. The album itself also managed to reach #3 on the Billboard Album Charts. ''Sweet Baby James'' made Taylor one of the main forces of the ascendent folk movement. The album was nominated to a Grammy Award for Album of the Year, in 1971. The album was listed at #103 on Rolling Stone's 500 Greatest Albums of All Time.

The song "Suite for 20 G" was so named because Taylor was promised $20,000 once the album was delivered. With one more song needed, he strung together three unfinished songs into a "suite," and completed the album. - Wikipedia