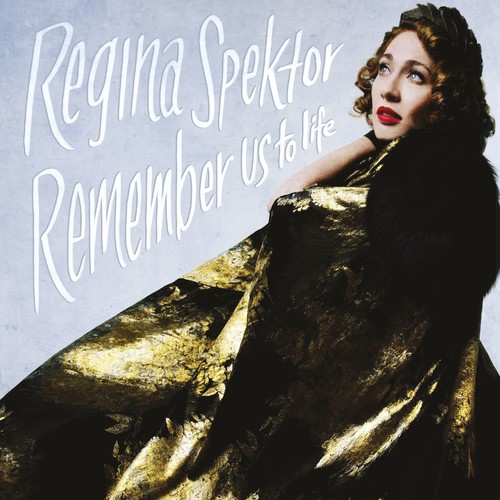 Remember Us To Life
Artist: Regina Spektor
Format: CD
New: IN PRINT AND ORDER-ABLE - NOT IN STORE, call or email $15.99
Wish

Remember Us To Life is composed entirely of all new songs recently written by Spektor, a change from past albums when she would record songs written throughout her career. Spektor gave birth to her first child in 2014 and she spent considerable time writing during and after her pregnancy. Says Spektor "I made more art and felt more inspired than I had in a long time." Spektor recorded with producer Leo Abrahams (David Byrne/Brian Eno, Frightened Rabbit, Paolo Nutini) in Los Angeles at The Village Studios. Says Spektor of Abrahams, "he is such a kind and talented musician. And person! I felt very grateful to work with him."