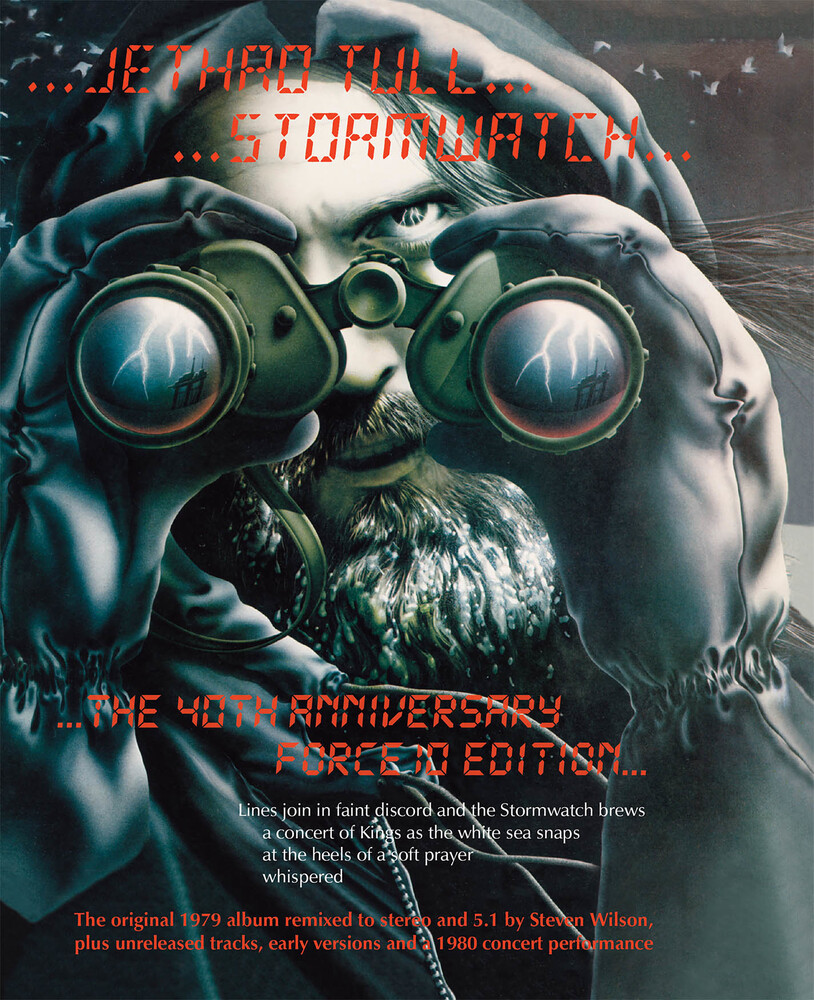 Vinyl LP pressing. Steven Wilson remix. Stormwatch was the final piece in the band's folk - rock trilogy after the release of Songs from the Wood in 1977 and Heavy Horses in 1978. This is the last Tull album to feature the classic line-up of 1970s. Bassist John Glascock, suffering at this point from the effects of a cardiac infection that eventually led to his death, is only featured on three tracks ("Flying Dutchman", "Orion", and "Elegy"). Ian Anderson played bass elsewhere on the album while Dave Pegg played on the subsequent tour. Drummer Barriemore Barlow and keyboard players John Evan and Dee Palmer left the band the following year.