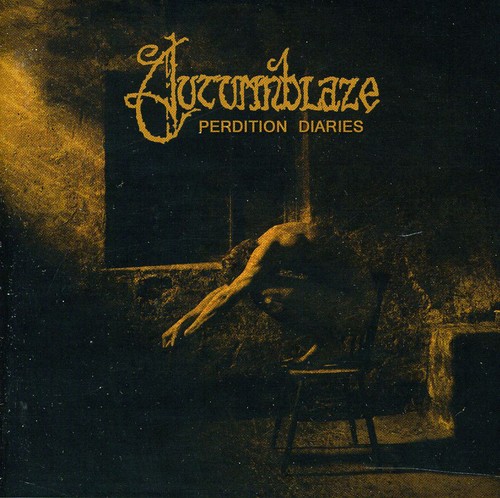 2009 album from the reunited Metal band, whose last release was the 2004 album Words Are Not What They Seem. Perdition Diaries is something of a statement, the fruit of a return to the roots of Autumn blaze, and it comes across like a creative eruption. This album is a tribute to 1990's-era Dark Metal, to a time where the conventions of Metal were trampled underfoot and the genre's conceptual chains were irrevocably broken from the inside. The band has returned to the unvarnished originality of their artistic and creative urge. The personal destinies portrayed here turn into symbols that come alive in the depths of the listener's emotions, weaving their own images there and opening their own unique, sealed-up diaries. Prophecy.