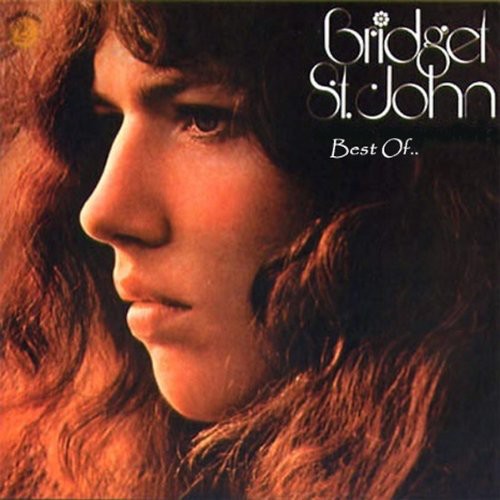 Repress. UK collection from the British Folk artist consisting of songs spanning her entire career, hand picked by Bridget herself. Bridget St John released three albums for John Peel's Dandelion label between 1969 and 1972 and an album on the legendary Chrysalis label in 1974. She was a singer/songwriter and a very accomplished guitar player crediting John Martyn as her guitar mentor. After much success both with her albums and on the live circuit, she all but disappeared when she emigrated to Greenwich Village in 1976. a detailed booklet with exclusive notes and pictures has been produced to accompany the release. 19 tracks. Cherry Red.