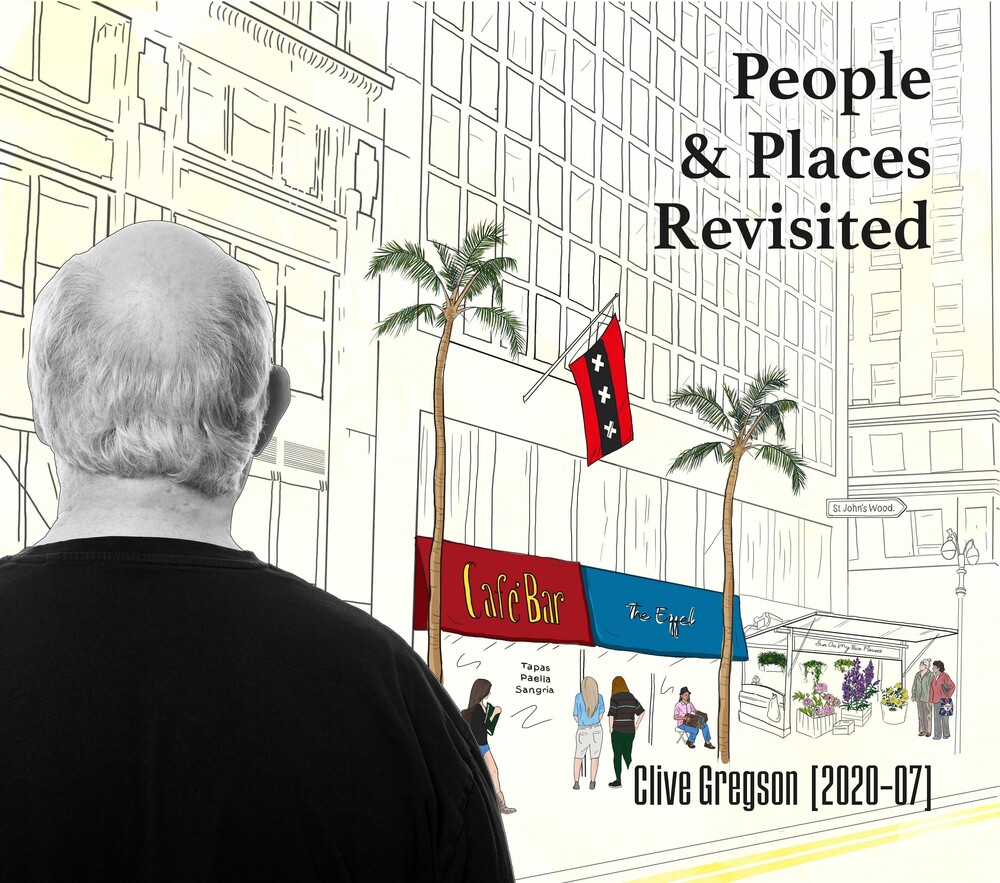 In his 40th and final year as a touring performer, Clive Gregson is releasing an album every month in 2020/21. Born and raised in Manchester, the accomplished singer, musician and record producer, whose career has spanned 3 decades, includes stints with Any Trouble, Richard Thompson, Nanci Griffith and a heralded solo career. "Gregson's Dozen" is an album every month of 2020/21.. Having spent a musical lifetime touring the world, Gregsom revisits a concept of his from the 1980s concerning the people and places he's been - entitled, naturally, 'People & Places Revisited', a new collection of original songs. Subjects, as you would imagine, vary from wry observations on places Clive has been, such as Los Angeles, Carcassonne and Amsterdam, to people he has met - some real, some imagined. Some titles could be either, although 'Carolina Calls' is in fact about a person, not the famous US state, while 'The Sun On My Face' was written in and about Positano, Italy.Autobiography does figure. As Clive notes: "In the early days of Any Trouble, we used to go to a pub near Stoke railway station and on Friday evenings a bloke known as Deaf Wilf would play the accordion to entertain the throng. I reassigned Wilf's gender for 'When Jeannie Plays The Accordion' but the rest of the narrative is drawn from my infallible memory..." Musically, this once again features Clive's talent across a wide range of genres, from uptempo chorus-laden pop, to more folk-oriented material, plus some bluesy slide guitar in places.