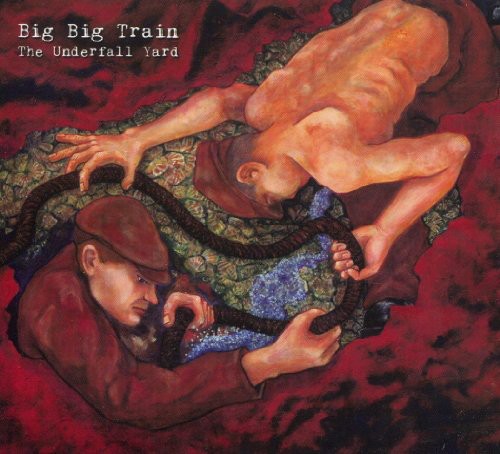 2009 album from the British Alt-Prog Rock band, their sixth album overall but first to feature new vocalist David Longdon. The album features powerful guest performances from Nick D'Virgilio (Spock's Beard), Francis Dunnery (It Bites), Jem Godfrey (Frost) and Dave Gregory (XTC). The Underfall Yard is a collection of songs which tell stories, some old and some new. The listener will travel through the tunnels made by the great Victorian engineers in England's chalk hills, will hear the mournful laments of coastal villages lost to the sea on storm-filled nights, will meet the grand architect of castles, and hear the tale of the man who saved a great cathedral from collapse by diving under it's flooded foundations.