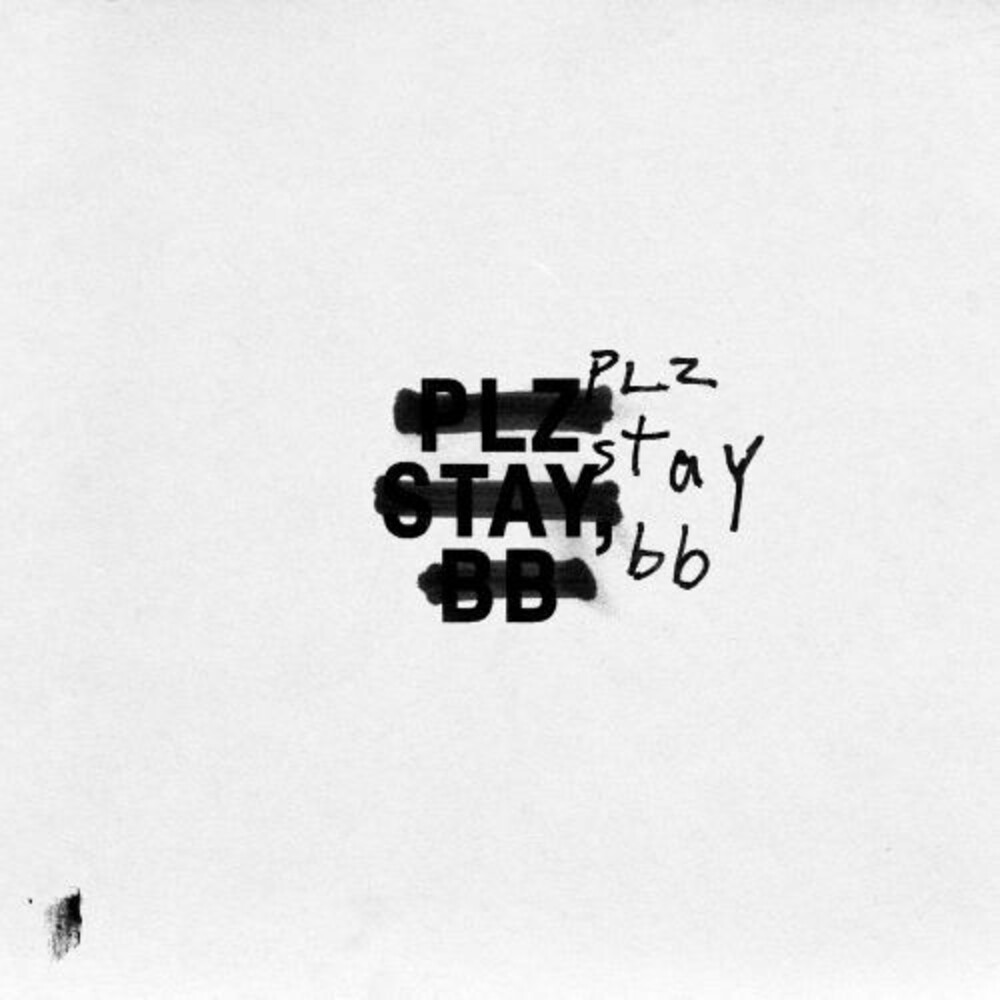 Northern Ireland Music Prize winner Ciaran Lavery announces the release of his fourth album, 'Plz Stay, bb', to be released on June 26th.Throughout the recording process, Ciaran listened obsessively to Thom Yorke's 'The Eraser', Mitski's 'Be The Cowboy' and Beastie Boys 'Ill Communication' which served as the stylistic backdrop to everything: "It's the Joy Division trick of making people dance while you punch them in the gut with the true message - which I love."Ciaran's previous record received critical acclaim from press worldwide, including Billboard, Irish Times, Q Magazine, Huffington Post and The Telegraph. Tracks from this record have been supported by Huw Stephens on BBC 6Music and Phil Taggart on BBC Radio 1. He's also been supported previously by Zane Lowe, Huw Stephens and BBC Radio 2 and BBC Radio 4 and has reached over 100 million combined streams from his previous three albums.