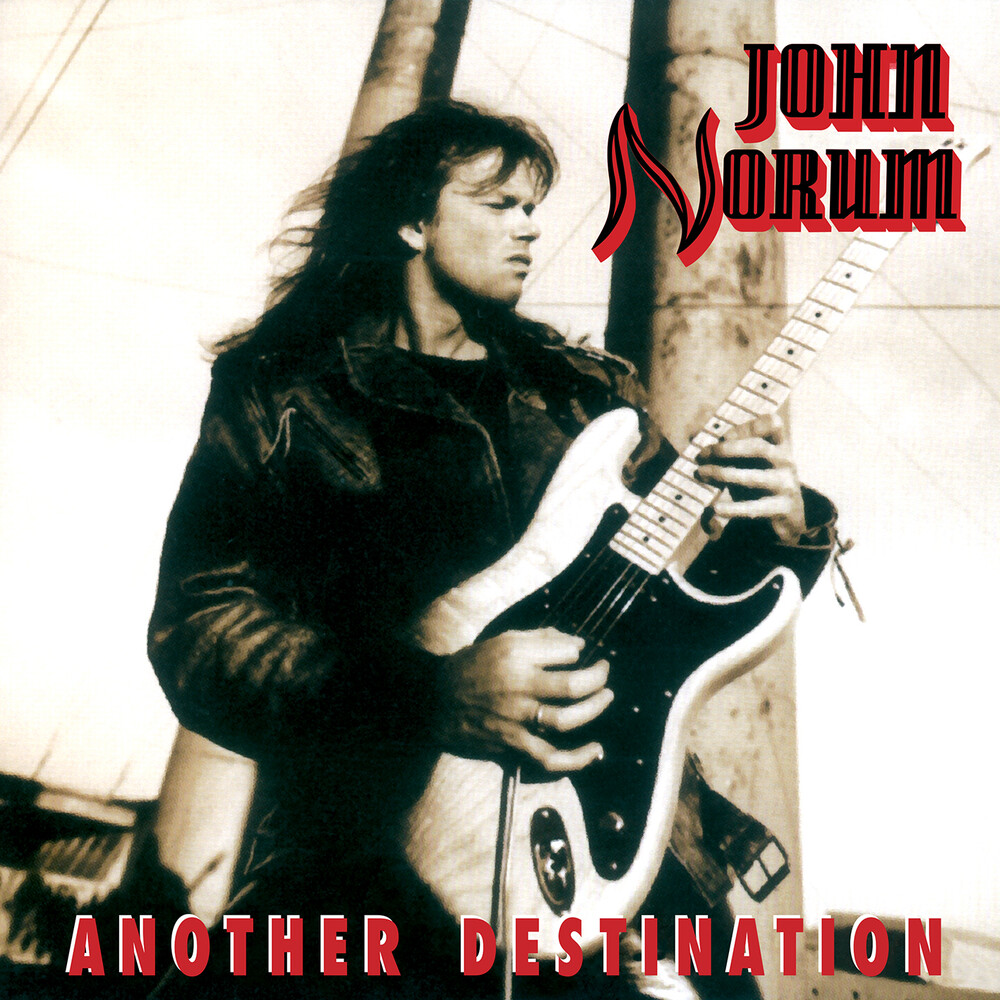 Digitally remastered edition. Features 12 page full color booklet with 4,000 word essay, enhanced artwork, memorabilia, rare photos and new interviews. The former lead guitarist for Europe, John Norum's career had blossomed since his departure in 1986. With two well received solo albums under his belt, he set about recording his next album in Los Angeles using a template very much cast by a solid commitment to heavy, yet melodic hard rock embellished with soaring lead guitar and world-class vocals. Another Destination, originally issued in 1995, was recorded in his adopted home of Los Angeles, and benefits hugely by the presence of vocalist Kelly Keeling, a classic gravel-throated blues based frontman who was previously a member of Baton Rouge. Elsewhere the material is impressive and fully-formed, indicating that John's original decision to leave Europe was well-founded and it also paved the way for him to rejoin his former compatriots in 2003, when their sound was re-engineered, reflecting their original harder rock.