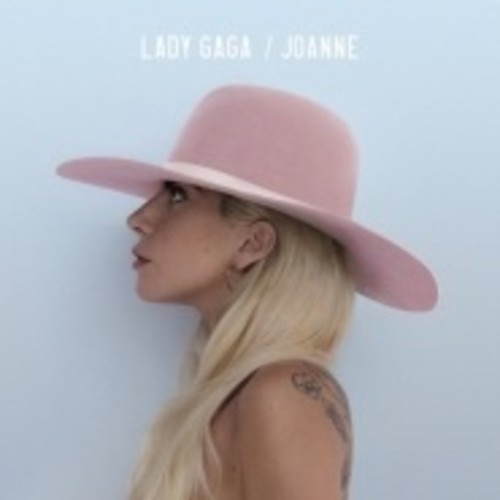 Joanne is the upcoming fifth studio album by Lady Gaga. It is set to be released on October 21, 2016, by Interscope and Streamline Records. "Perfect Illusion" was released as the album's lead single on September 9, 2016, going number one in France and Spain, while reaching the top 20 in more than ten countries including Australia, the United Kingdom, and the United States.