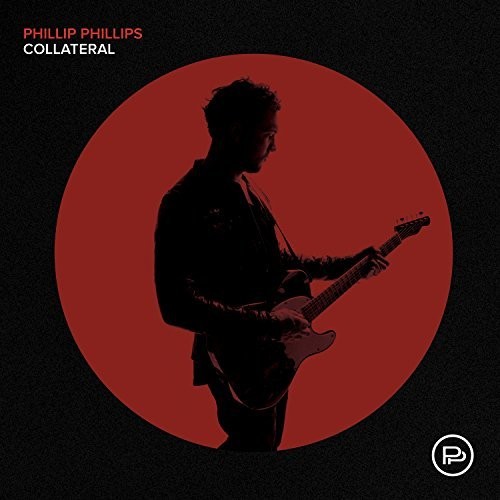 2018 release, the third album from the singer/songwriter best known as the winner of the eleventh season of American Idol. The album includes the singles 'Miles' and 'Magnetic'. Producer Ryan Hadlock (The Lumineers, Foo Fighters) has been Phillips' primary collaborator, but he's also worked with Nathan Chapman, Jon Nite, John Paul White and Todd Clark. Phillips' debut album The World from the Side of the Moon was released on November 19, 2012. His second album, Behind the Light, was released on May 19, 2014.