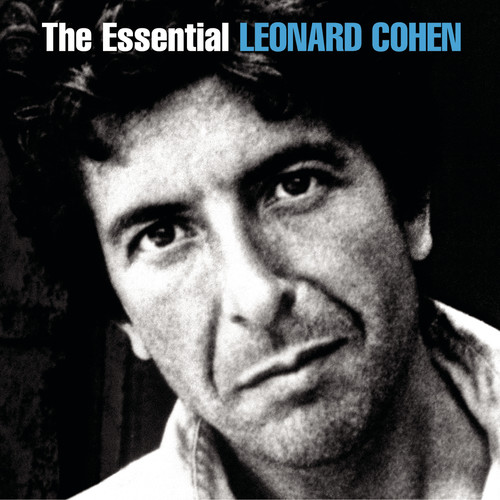 This amazing collection includes many fan favorite's and gems chosen by Leonard himself, including "Bird on a Wire," "Tower of Song," "First We Take Manhattan" and many more.

The songs are arranged in chronological order; all studio albums released before 2002 are represented, except the 1977 album ''Death of a Ladies' Man''. All tracks were digitally remastered by Leonard Cohen and Bob Ludwig.

The album was re-released in August 2008, as part of The Essential 3.0 series, with an extra disc of previously not included tracks (presented as the selection of "fans' favorite" songs). - Wikipedia