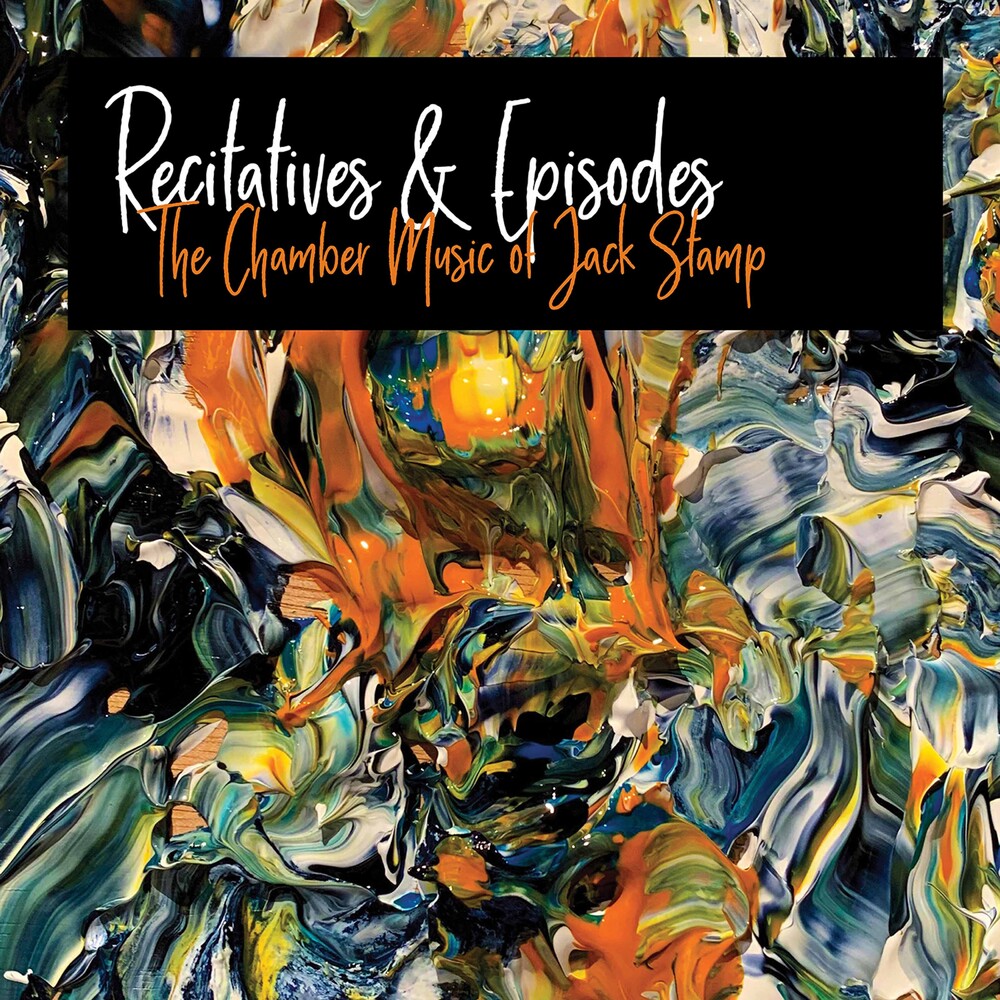 JACK STAMP is Director of Band Studies Emeritus at Indiana University of Pennsylvania, where he was awarded the title of "University Professor" for the 2008-2009 academic year at IUP. This is the highest award the university gives to a professor. He is currently International Composer in Association to the Grimethorpe Colliery Brass Band and is an Honorary Patron of the Eynsford Concert Band (Kent, England). He holds a Bachelor of Science degree in Music Education from Indiana University of PA, a Master of Music degree in Percussion Performance from East Carolina University, and a Doctor of Musical Arts degree in Wind Conducting from Michigan State University where he studied with Eugene Corporon. His primary composition teacher was Robert Washburn. Additional studies include work with Fisher Tull, David Diamond, Joan Tower and Richard Danielpour. His wind band music has been performed by major university and military bands here and abroad. Many of his works have been recorded including the most recent compilation from Vanderbilt's Blair School of Music entitled "And the Time Is" is on the Klavier label. "The onset of the Covid-19 pandemic of 2020 (which is ongoing as I write these notes) has created much hardship for music performers and educators across the world. It most certainly has affected composers both in premieres and performances as well as commissions. Having the good fortune of performances of several of my brass quintet works by the Uptown Brass (members of the Minnesota Orchestra), I decided to embark on this chamber music recording project, having the ability to practice social distancing while recording and creating the opportunity to introduce a body of work not known to many listeners. The works compiled span over 45 years of creative output and are expertly per-formed by my friends on this disc. Enjoy!" (Jack Stamp)