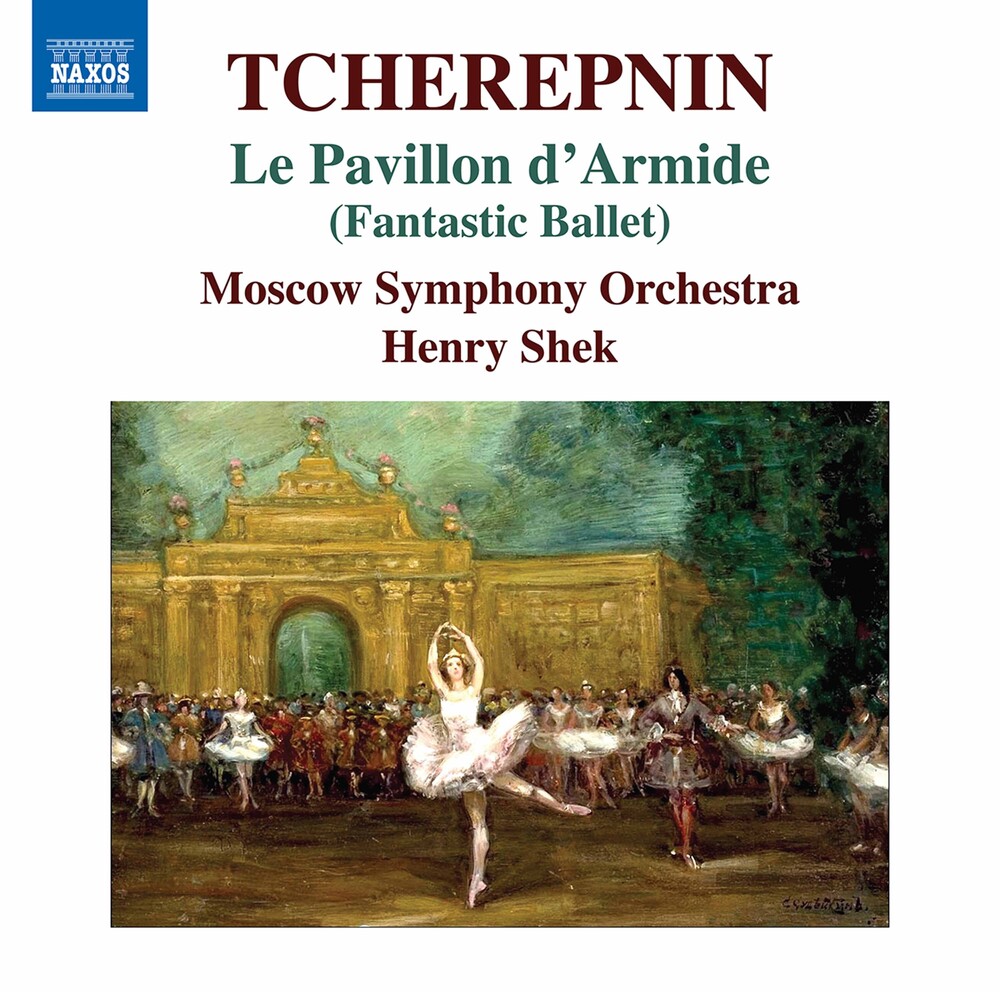 Nikolay Tcherepnin, a pupil of Rimsky-Korsakov in St Petersburg, achieved fame as a conductor, directing the premiere of his ballet Le Pavillon d'Armide as the opening to Diaghilev's first Ballets Russes season in 1911 which also marked the Paris debut of Nijinsky. A work of great importance in the history of modern ballet, with choreography by Fokin, this enchanting score brings to life a Gobelin tapestry in a mysterious and haunted pavilion in the grounds of a French chateau. Cocteau described it's effect as 'better than a poem by Heine, than a story of Poe, than any dream, this is nostalgia for things partly seen, insubstantial and insistent.' This recording was first released in 1995 on our Marco Polo label, and being the only complete recording of this stunning work currently available. This recording was acclaimed on it's initial release, with Classic CD concluding that 'excellent performances from the Moscow Symphony Orchestra under Henry Shek and sympathetic engineering make this worth seeking out', and Fanfare stating that 'the performance is thoroughly convincing and ably recorded... an enjoyable discovery.'