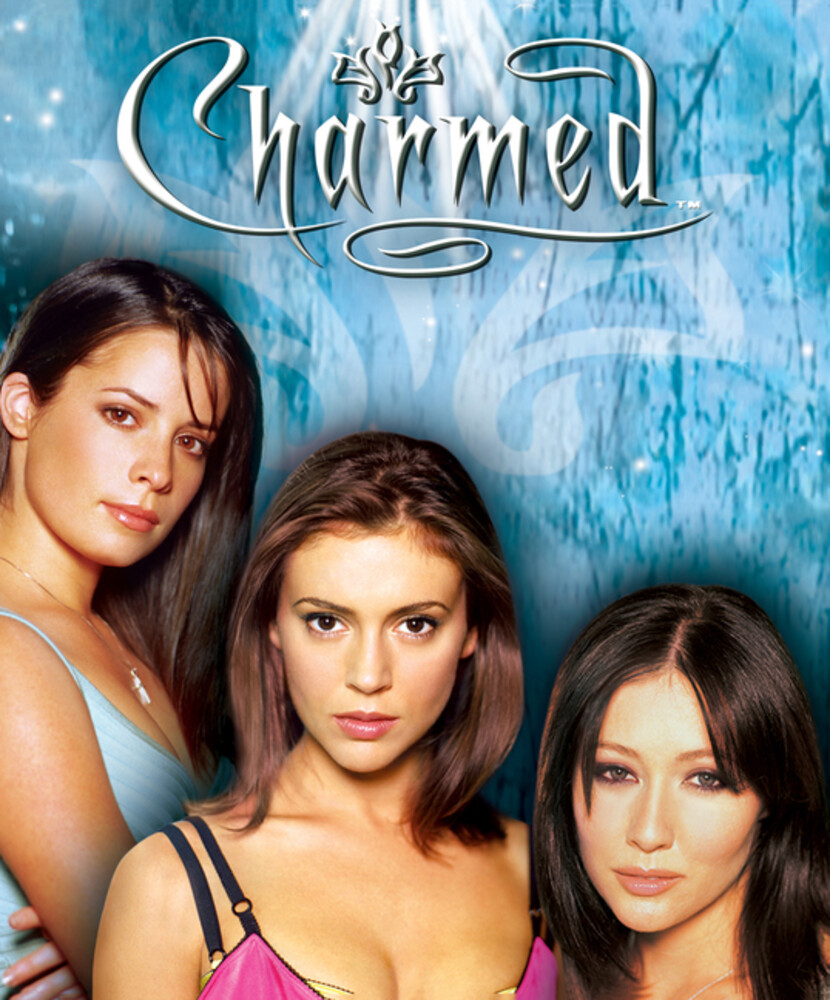 The third season of Charmed sees many dramatic changes in the sisters' lives. Prue is looking for balance in her love life and in her role as the oldest Halliwell sister. Piper and Leo plan to get married against the wishes of The Elders. Phoebe gains the 'active' power of levitation and becomes romantically involved with the assistant district attorney Cole Turner/Belthazor - a half human/half demon sent by evil The Triad to destroy the Charmed Ones. As Cole/Belthazor moves his way into The Charmed Ones' lives, he becomes conflicted between his duty toward The Triad and his love for Phoebe. Prue never trusted Cole from the beginning which drives a wedge between her and her youngest sister. The Charmed Ones develop a better relationship with their father and grow to understand their powers better, as they learn of The Triad who are responsible for sending Belthazor and other demons after them.