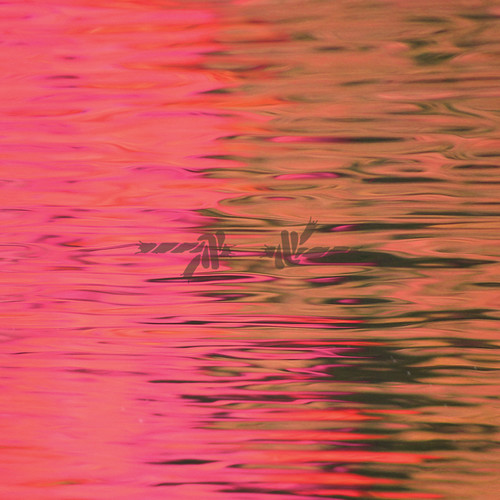 "While it’s difficult for any artist to find and gain success, the real struggle comes with sustaining it. Silverstein are one of those rare artists that have found a way to stand the test of time. Their formula is no secret: they have been going at full speed, nonstop for the past 17 years. They’ve taken no breaks between touring and recording, and have consistently produced quality albums and played sold out shows across the world. Since their inception, they’ve played over 1,800 shows and sold over 1 million albums. The band’s most recent headline tour resulted in 90% sell out business, while playing 1,000 capacity venues in 40 US major markets. Silverstein will also be appearing on the entire 2017 Vans Warped Tour, proving that the band’s relevance is still thriving. Silverstein’s newest album, “Dead Reflection” is one of the band’s strongest albums to date. These 12 songs are each uniquely crafted to showcase the band’s signature mixture of emotional screams and soaring melodies. Every band writes one record that truly captures their essence and showcases their character. It is the album immediately recommended when discovering a band’s discography. This will become Silverstein’s trademark album. “Dead Reflection” is a timeless album. This is Silverstein at the top of their game, and they are proving that after 17 years of continued success, they can still bring something new and exciting to the table."
back to top