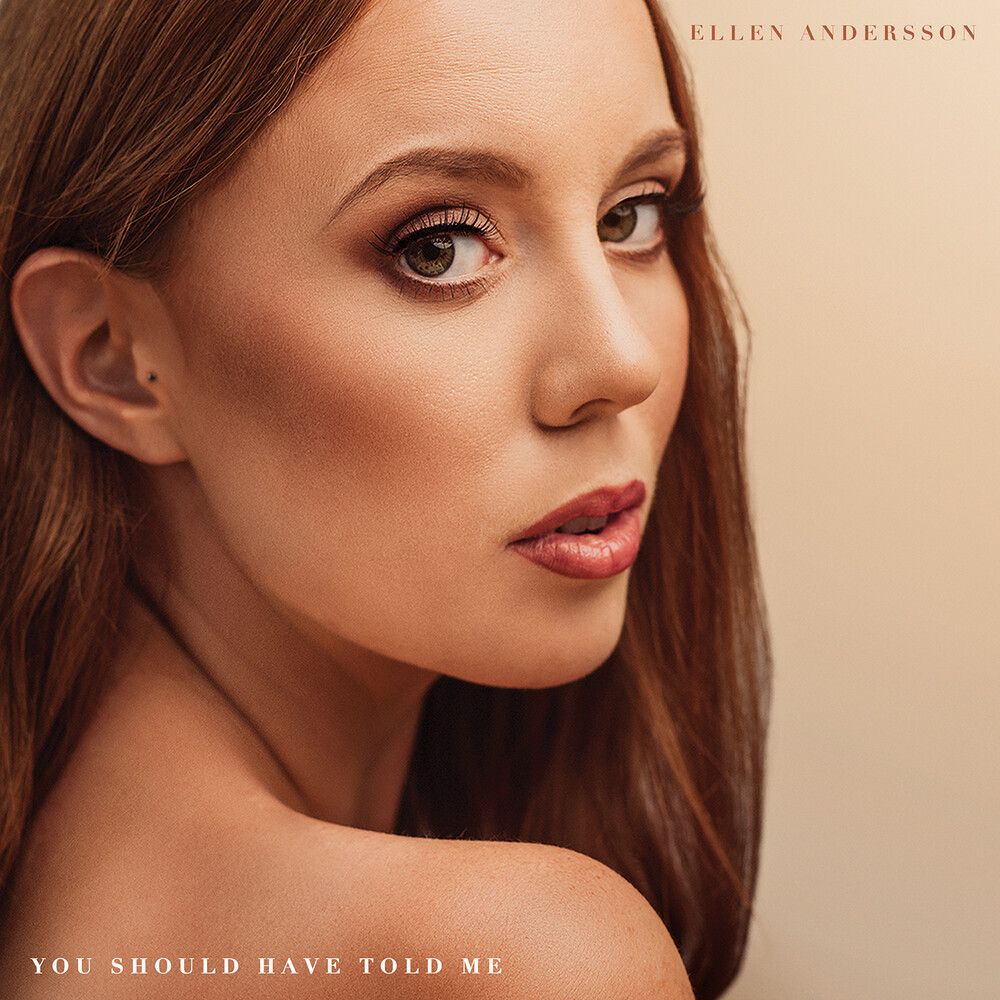 Ellen Andersson has been described as two voices in one - the young, curious and the older, experienced - a performer with a rare artistic weight. On November 6, she releases her long-awaited second album in her own name: "You Should Have Told Me." Since her successful debut in 2016 with "I'll Be Seeing You", she has been hailed by reviewers and audiences both in Sweden and abroad and has established herself as one of the most prominent voices on the Swedish jazz scene. With millions of streams and hundreds of concerts behind her, she has in recent years been seen and heard on stages and concert halls across the country, including with the Swedish Radio Symphony Orchestra, Malmö Symphony Orchestra and Norrbotten Big Band - but on the new album she returns to the core: jazz quartet, a modern, acoustic sound - contemporary, captivating and personal. About the album, Ellen says: "Interpreting something someone else has written is terribly scary, and one of the most inspiring things I know. I think we develop the most when we get to reflect in other people, and for me it applies at least as much to the music. From that comes this album, where I with horror-mixed delight wanted to shed new light on music that has etched itself with me, and also feels so close that I easily forget that many of the songs were written a long time ago. "