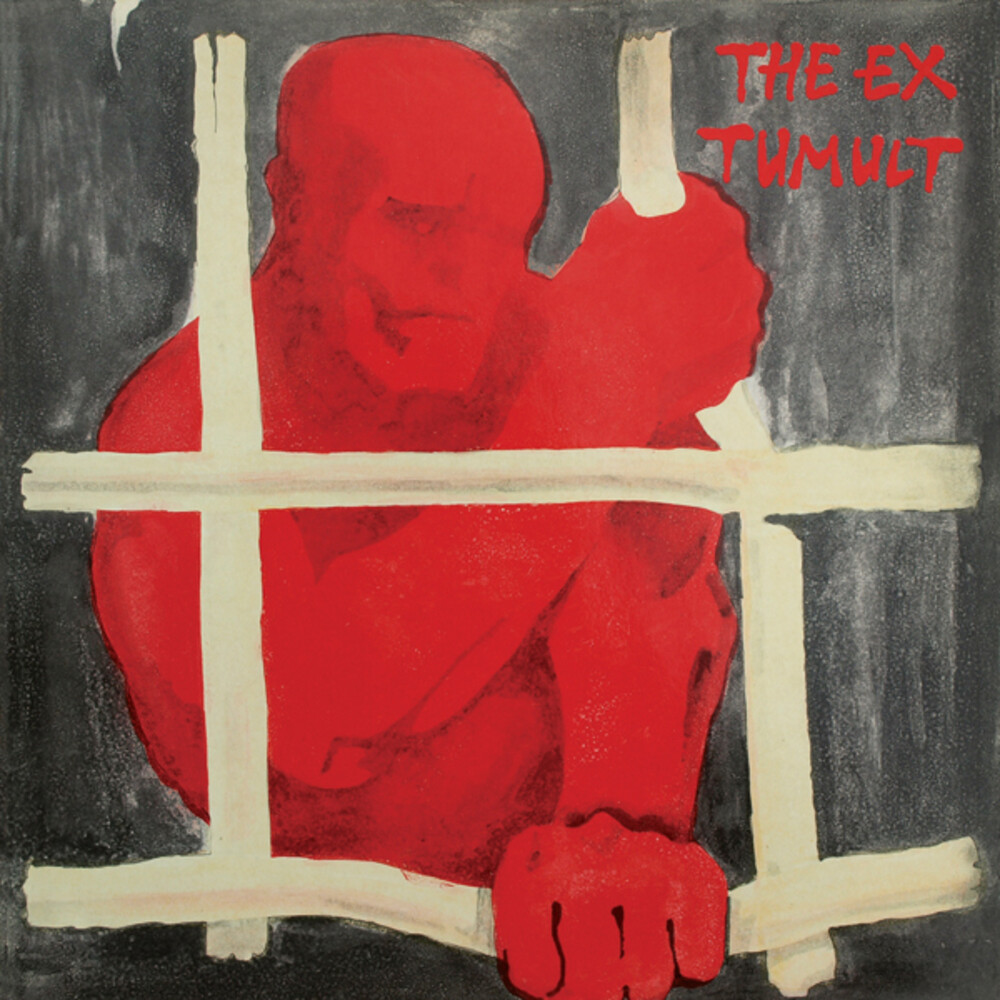 While awaiting the release of Dignity Of Labour, The Ex headed back into the studio in early 1983; this time with a new friend-The Mekons' Jon Langford-helping produce.Originally released in April 1983 (only a month after Dignity Of Labour), Tumult marks a major evolution in Ex-sound. Opener "Bouquet Of Barbed Wire" emerges snarling out of post-punk atmospherics with Terrie Ex's glacial guitar, Bas Masbeck's loping bass and cascading tom-toms from new recruit Sabien Witteman, while "Fear" and "Survival Of The Fattest" bring to bear the rhythmic core of the band, their signature angular style.Lyrically, the songs on Tumult cycle through a series of familiar concerns: animal rights, squatters, the working class, punk's penchant for radical chic and the creeping fascism of nationalist sentiments. G.W. Sok's voice is squalling and perfectly wry throughout.Tumult remains a high-water point of early Ex, serving as both developmental guide and way-station. The next 18 months would see the departure of Bas and Witteman and the arrival of long-serving bassist Luc Klaasen and drummer Kat Bornefeld (whose supple rhythms propel the group to this day). The album stands as one of the most compelling and unique documents of early '80s DIY exploration. If Mark E. Smith had only one favorite Dutch punk band, then it would undoubtedly be The Ex.This first-time vinyl reissue comes with 28-inch x 39-inch full-color poster.