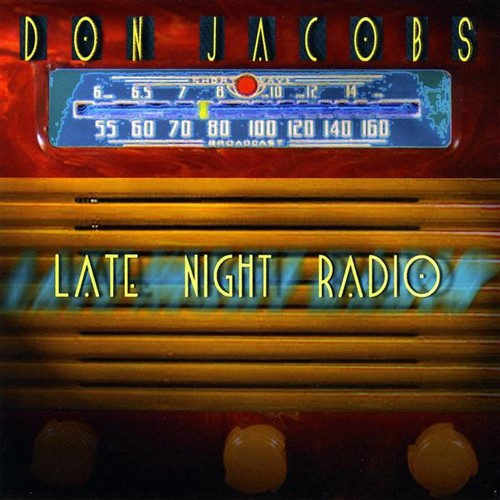 Don Jacobs is a successful muralist and visual artist (painter) from Jackson, Mississippi. His other passion is music. With a fascination for songwriting that's followed him over the years, this is Don Jacobs's first collection of songs. Starting with the title track, 'Late Night Radio', Jacobs sings about the early days of Rock 'n Roll, when as a child, he'd lie awake nights listening to the then latest sounds coming from the late night AM radio stations coming out of Chicago, Little Rock, Memphis, New Orleans and anywhere available. His 'window to the world' as he calls it, opened him up to the music that influenced his songwriting for years to come. With influences from the Mississippi Delta to Memphis Soul to the vast British Music Invasion of the '60s to the Present, this is Jacobs's take on the influences that came to form his first CD.