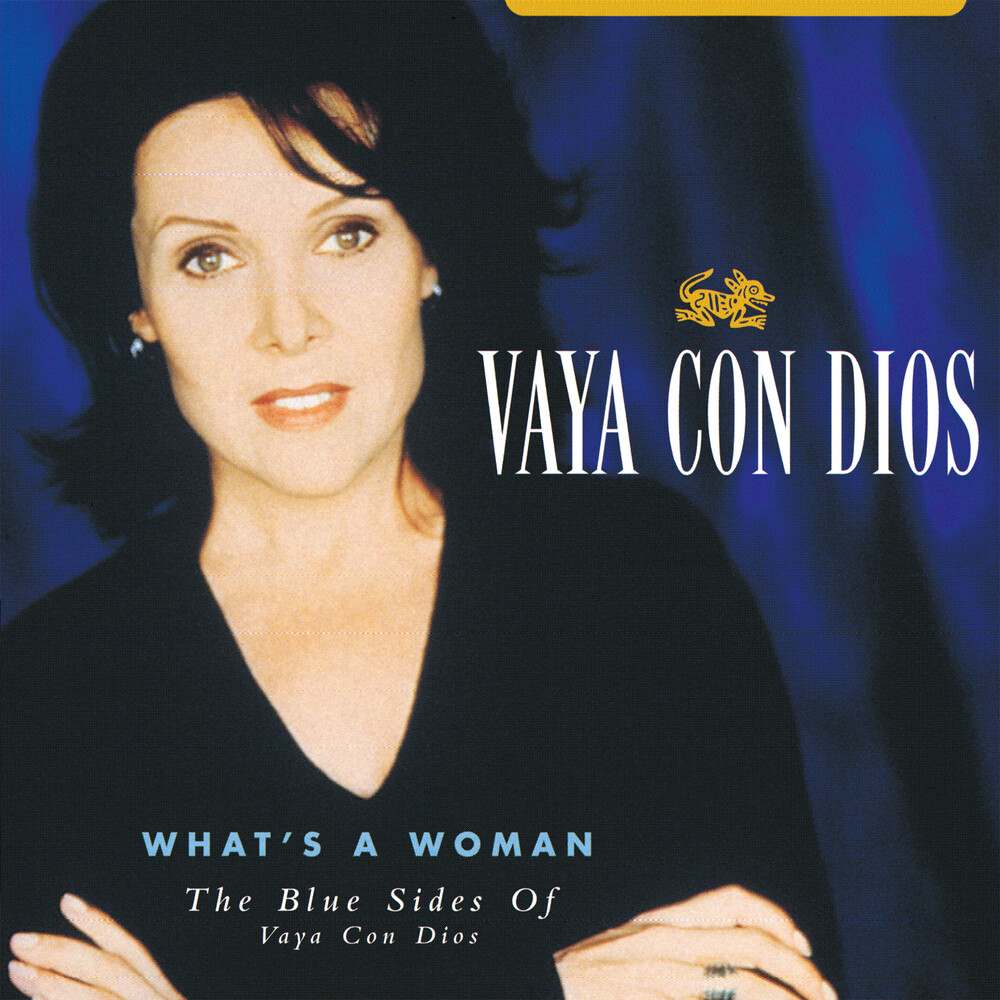 Vaya con Dios was a Belgian band led by singer-songwriter Dani Klein. They are known for their mixing of styles including jazz, blues, soul and Latin pop, as well as for Klein's distinctive voice. Having sold more than 10 million albums and more than 3 million singles, Vaya con Dios is one of the most successful Belgian bands in history. What's A Woman - The Blue Sides of Vaya con Dios is the band's second compilation album, and it was named after their 1990 number one single 'What's A Woman?', which is also featured on this album. This is the first time that the album is released on vinyl. It comes as a limited edition of 1000 individually numbered copies on transparent blue vinyl and the package includes an insert.
back to top