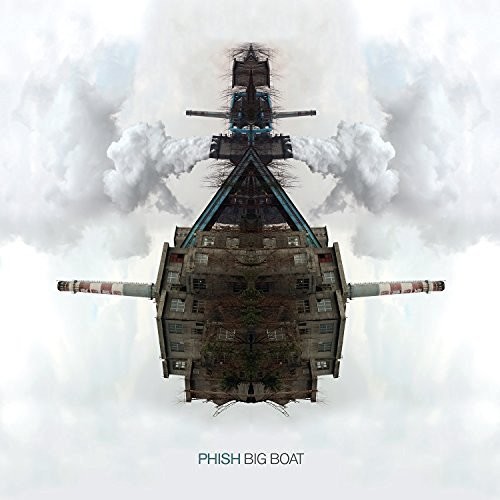 2016 release, the 13th album from the rock/jam band led by Trey Anastasio. Big Boat was produced by Bob Ezrin (Pink Floyd, Alice Cooper, KISS), making this the producer's second collaboration with Phish following 2014's Fuego - and recorded between Nashville, New York, and their home state of Vermont. Big Boat takes it's title from the Jon Fishman-penned "Friends" and the line "We're on a big boat, like the ones our forefathers sailed."