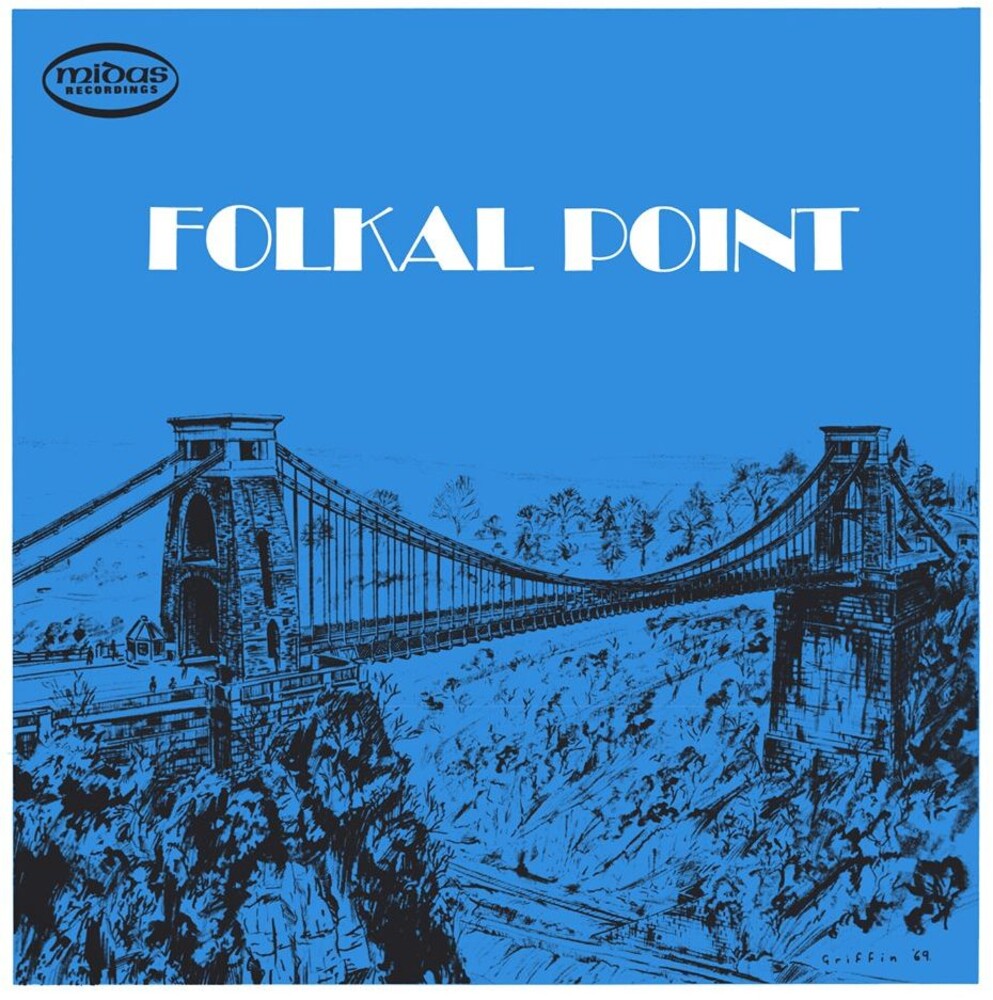 In 2015, a successful bid of £3,560 (some ?5 million) was made on a single album on eBay - this was the 1972 original UK press of Folkal Point's album. This album had remained shrouded in mystery for more than 4 decades without ever being officially reissued, after most of the original material and master tapes were lost to fire and flooding. So how did it come to pass that this album, which featured unassuming music that reflected the trends of it's time - modern and traditional folk - became so sought-after?In the early 1970s, there were three teenagers from Bristol, a port city in south-western England, who played American modern folk songs. The boys - Stuart Amesbury, Mark Steed, and Paul Cook - were offered to play at a school concert. Realizing that none of them could sing properly, they began looking for a singer. They recruited Cherie Musialik, who was recommended to them by a music teacher. After making a successful debut by performing tunes by Tom Paxton, the Seekers, and Bob Dylan, word of the band soon spread to London. A radio appearance by Alan Green of the Midas label led to his producing the band's album. A total of 500 copies were pressed, with 250 copies going to the band's members and 250 copies kept in storage by Midas. However, due to the lack of any real promotion, the records had to be sold by the members themselves at concerts. Because of this, they had trouble breaking even, let alone covering the production costs. To make matters worse, the copies that were being stored by Midas were lost forever to fire and flooding, after which the band eventually disappeared from the public eye. However, as word of the album's beauty gradually spread among collectors, it soon came to be praised as one of the masterpieces of British folk. In addition to traditional British folk songs, this album featured covers of five tunes - Dylan's 'You Ain't Going Nowhere', Paxton's 'Victoria Dines Alone', Baez's 'Sweet Sir Galahad', Mitchell's 'Circle Games', and 'Anathea' by Judy Collins - which have been elegantly arranged without encroaching on the source material. However, what really set this album apart was the million-dollar voice of Cherie Musialik, which has a deeply moving and enchanting quality to rival any of the greats of her time. It's no exaggeration to say that what could have been an unremarkable work was elevated to greatness by virtue of Musialik's voice. As the first installation in the British Rare Folk series from Merry Go Round Records, this is the first official reissue to fully recreate the cover design of the original version, including an 8-page insert that is lavishly laid out with lyrics and photos of the band members. Through it's reissue, this album has crossed over from the realm of the unknowable to become a welcome part of our lives. How rare it is, to finally regard a legend under a plain light to end up cherishing it even more rather than being disappointed - but this is precisely what this album by Folkal Point achieves.