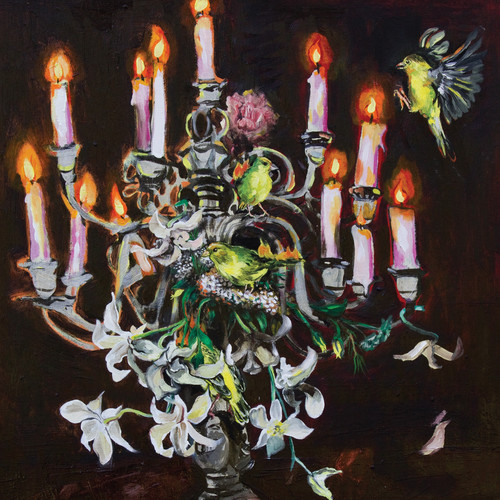 Taryn Miller is the Kansas native that makes music under the moniker Your Friend and Gumption is her debut album. Gumption was recorded with producer Nicolas Vernhes (The War on Drugs, Deerhunter). He helped channel Taryn’s penchant for drones, loops and found sounds into melodic elements that when married create powerfully catchy, sonic meditations. From the thoughtful and brooding opener “Heathering” to “Come Back From It,” an almost Pop song, built around a drum loop and some crackling, droning guitars from a scrapped demo to the album closer “Who Will I Be In The Morning” a bright and shimmering tune that ponders the moment between sleep and consciousness. Taryn has made a stunning guitar record that encompasses modern recording technologies and incredible musical technique but leaves her humanity and creative vision complete intact.