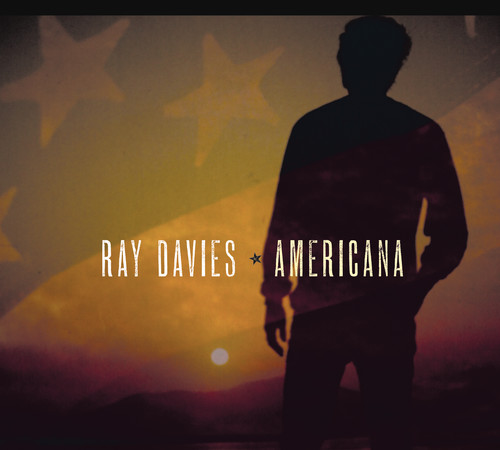 This is Ray Davies' first new album in 10 years. It follows his acclaimed 2013 memoir of the same name, and uses the book as both source material and jumping off point. Davies wrote and arranged all the music on 'Americana' and co-produced the album with Guy Massey and John Jackson with the Jayhawks serving as Davies' backing band. 'Americana' was recorded in London at Konk Studios, the legendary studio founded by The Kinks in 1973. The album is an autobiographical work, taking inspiration from the vital role America has played in Davies' life over five decades. It also features a number of short spoken-word passages from the memoir. In Davies' own words, "America is such a big story, a vast landscape, you can get lost in it. It's possible in America to go ahead and have a new start somewhere."