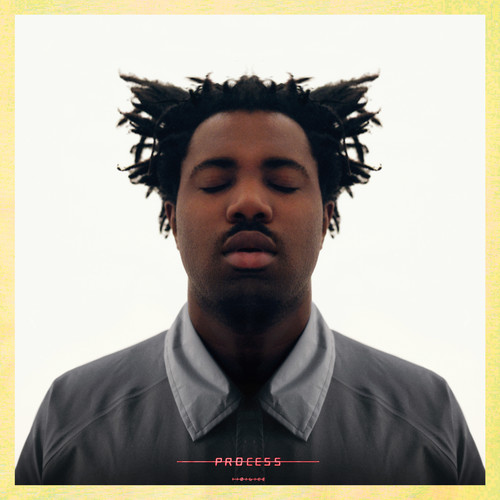 Sampha hails from Morden, south London and has spent the last six years generously dividing his musical talents across solo and collaborative work. In addition to his own revered solo releases (his debut Sundanza EP, 2013’s Dual EP and “Too Much / Without You” single), Sampha contributed majorly to SBTRKT’s acclaimed debut and follow up Wonder Where We Land as co-writer and featured vocalist, and went on to tour worldwide as half of the SBTRKT live show (spanning Glastonbury, Primavera, Coachella, Brixton Academy, Terminal 5...) Equally in demand as a songwriter, singer, producer and player, Sampha has been sampled by and produced for Drake (“The Motion” and “Too Much ft Sampha”), Kanye West (“Saint Pablo ft Sampha”), Beyonce (“Mine ft Drake”), Katy B (“Play ft Sampha”) and FKA twigs (LP1 standout “Numbers”). He also remains a frequent collaborator in the Young Turks family and beyond; from remixing The xx and Chairlift to experimenting in sonics and structure as half of production duo Short Stories (alongside Koreless). Other significant partnerships include Jessie Ware on “Valentine” and Lil Silva (“Salient Sarah” + “On Your Own”).
back to top