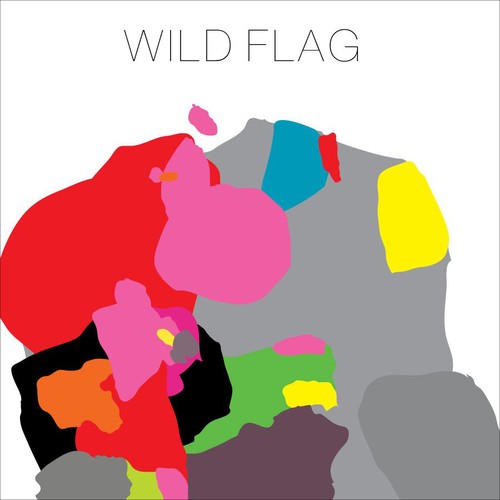 Wild Flag is a Portland, Oregon- and Washington, DC-based quartet consisting of Carrie Brownstein, Rebecca Cole, Mary Timony, and Janet Weiss. The members of Wild Flag have played in numerous and notable bands including Sleater-Kinney, Helium, Quasi, The Minders, Stephen Malkmus and the Jicks, and others. In April of 2011, they went to Sacramento, California, where they recorded their self-titled album with engineer Chris Woodhouse at the Hangar. All tracks were recorded live except for the vocals.