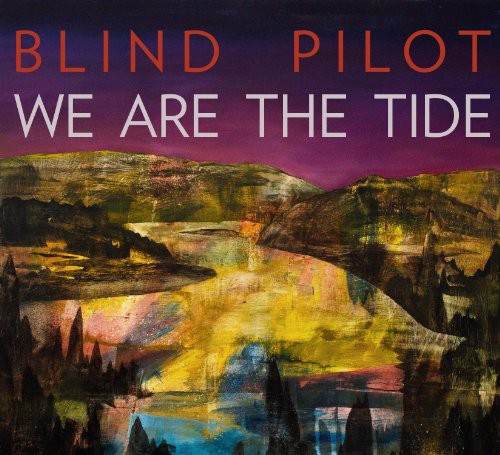 We Are the Tide
Artist: Blind Pilot
Format: CD
New: IN PRINT AND ORDER-ABLE - NOT IN STORE, call or email $13.99
Wish

2011 release, the highly anticipated sophomore album from the Portland-based band. The album follows the band's grassroots break-out debut, 3 Rounds And A Sound, which has sold over 50,000 units to date and garnered them critical attention on NPR, which included them in their Best Music annual roundup, stating, a roots-pop band which bathes its terrific songs in ingratiating harmonies and understated instrumentation.