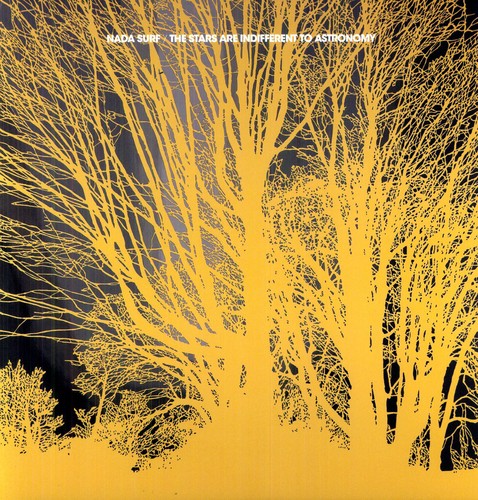 U.S. vinyl LP pressing in gatefold sleeve. 2012 release, the sixth album from the Alt-Rock outfit. Before, Nada Surf albums simply took on the character of the songs that the band came up with at the time. This one was different-there was a plan. 'We've always played faster and a little harder live,' Caws says, 'but we'd play so carefully in the studio. So with this album, we made a conscious decision to preserve what it felt like in the practice room, when you play with that new-song energy. Just embrace it and not worry whether we're overdoing it, kind of get all the thinking out of the way.' the album springs from the notion of music as an alternative reality, and songs as things you can keep by your side for inspiration and support. Which is what makes Nada Surf a truly beloved band.