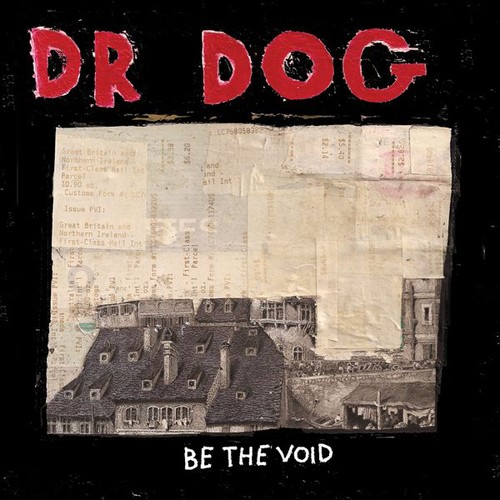 Beloved Philadelphia band Dr. Dog release a staggering burst of vital rock n roll with their 2012 record, Be The Void. The album is the raucous follow up to the group s critically lauded Shame, Shame. Having evolved from a band whose primary creative outlet was the album making process into one that favored the energy of their live performances, Dr. Dog knew they wanted to document the new dynamic they had developed on the road. Tracking live in the studio and turning up the guitars, the band has delivered a truly great cathartic rock n roll album played with near reckless abandon and passion, blending their early punk infused energy with the songwriting craft that made Fate and Shame, Shame fan favorites.