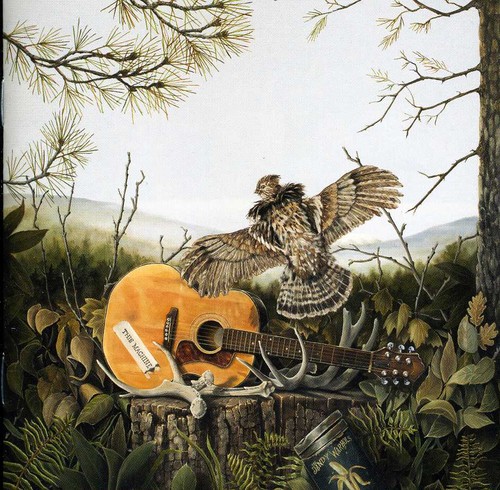 2012 release, the eighth album from the Northwest Alt-Rock superstars. In 2001, the band rose to international attention for their song "Bohemian Like You" and was featured in TV advertisements for Vodafone, Ford, GM, and more. They return with This Machine recorded over the course of 2011 at the band's own epic rock clubhouse and entertainment megaplex/studio The Odditorium. This Machine was mixed in the UK by Tchad Blake, well known for his recent work with the Black Keys.