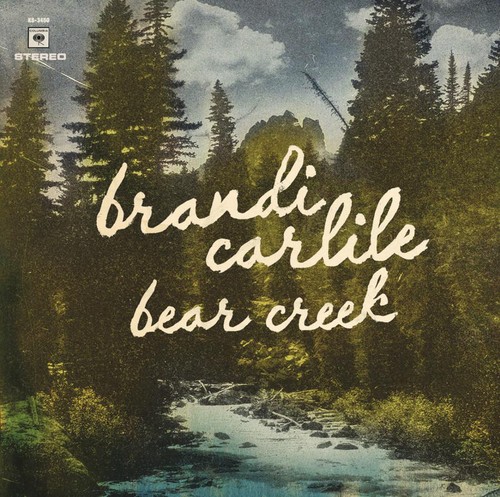 Bear Creek is the fourth studio album Brandi Carlile, hailed as "the best voice in indie rock" by Paste Magazine. Named for the studio where most of the album was recorded Bear Creek Studios, which is housed in a converted early 20th century barn near Carlile s hometown of Seattle, the first single from the album is "That Wasn t Me."