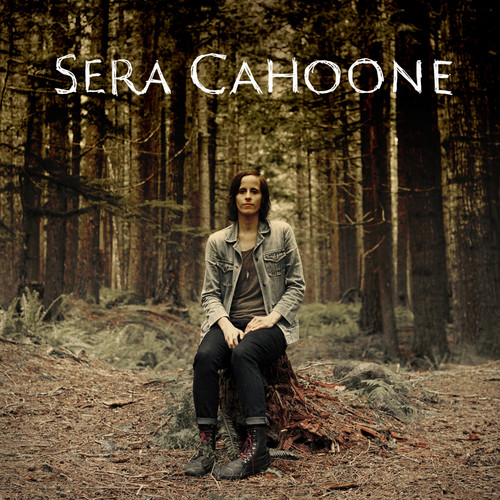 Deer Creek Canyon, Sera Cahoone's third solo album, sees her ruminating on the gravitational pull of home. Titled for the Colorado canyon where she came of age, Deer Creek Canyon was recorded in 2012 at Bear Creek Studio in Woodinville, Wash., and co-produced by Sera and Thom Monahan (Devendra Banhart, Vetiver). Since migrating to Seattle in 1998, Sera has played with Carissa's Weird, Band of Horses, Betsy Olson, and singer/songwriter Patrick Park. She released her solo debut in 2006, and her widely acclaimed SubPop debut Only as the Day Is Long in 2008.