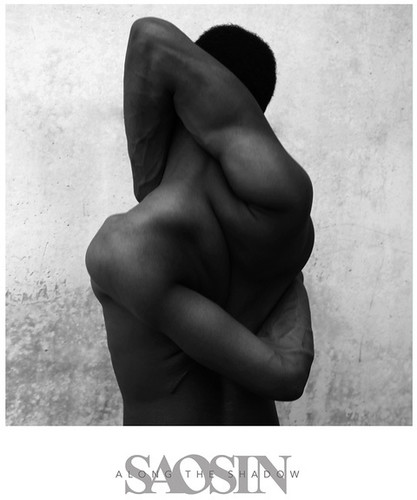 Along The Shadow
Artist: Saosin
Format: CD
New: IN PRINT AND ORDER-ABLE - NOT IN STORE, call or email $11.98
Wish

Reunions are a beautiful thing, and for Saosin it’s been a long time coming. After a successful run of reunion concerts in 2010, the band have been working on the idea of recording together and it has finally come to pass. Saosin formed and released their first EP, Translating the Name, in 2003. Anthony Green parted ways with the band after they signed with a major label, and vocalist Cove Reber stepped in as front man. The band went on to release two major label albums without Green, Saosin (Capitol, 2006), and In Search of Solid Ground (Virgin, 2009). Anthony Green has been a part of the band Circa Survive since leaving Saosin. Chris Sorenson, Saosin bassist explains “We have known Brett Gurewitz/Epitaph was interested since our second show in 2003 but the timing wasn’t right. I am stoked to see our almost 13 year courtship come full circle in 2016. We’ve been working on the idea of recording a new Saosin record with Anthony since 2010. It’s great to be back, playing gigs, and writing the music we never had the chance to write from the beginning.”