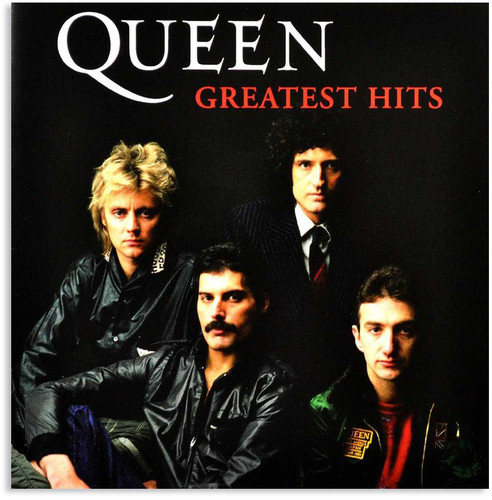 Double vinyl LP pressing. Greatest Hits is a compilation album by Queen, originally released worldwide in 1981. The album consisted of Queen's best-selling singles since their first chart appearance in 1974 with "Seven Seas of Rhye", up to their 1980 hit "Flash". Queen's Greatest Hits was an instant success, peaking at #1 on the UK Albums Chart for four weeks. It has spent 833 weeks in the UK Charts, and is the best-selling album of all time in the UK, selling over six million copies. It is certified eight times platinum in the United States, and is Queen's most commercially successful album worldwide with over 25 million copies sold, making it one of the best-selling albums of all time. NOTE: The 17 song tracklisting on this vinyl LP is the original UK release and differs slightly from the 14 song U.S. version.