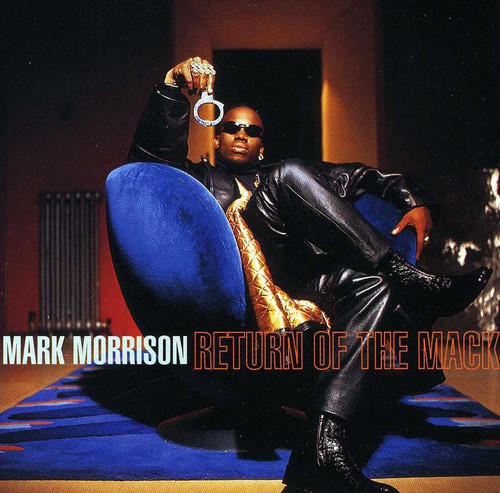 One of the freshest voices in R&B, Mark Morrison spent 1996 introducing his talents to the world. In his native UK, Morrison made his remarkable first entrances on the singles chart at #1 with both "Crazy" and "Return of the Mack," which also jumped into the Top 5 in Germany, Denmark, Norway and Sweden. "Return of the Mack" (the album's 1st single/video; already a rotation track on New York radio) and Morrison's internationally released debut album have combined worldwide sales of over one million.