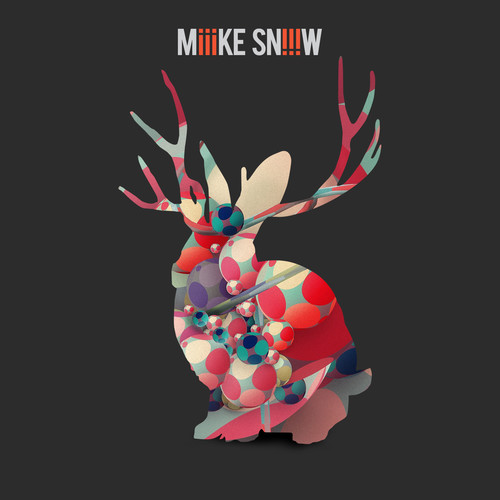 The band's third album, iii, wasn't crafted in one fell swoop. Instead, the musicians collaborated across space and time, meeting in Stockholm, Los Angeles and New York for short periods over almost two years. They brought in a variety of other musicians and producers into the studios with them, feeling more open to outside collaboration this time around. Each musician began with different songs, sometimes sending them back and forth digitally when they couldn't be together in one room. As a whole, the album feels resolutely like a Miike Snow project, defined both by the two efforts that have come before and by the collective work of the three musicians. The combination of the musicians is an electric one, as exemplified on the album and in their live shows.