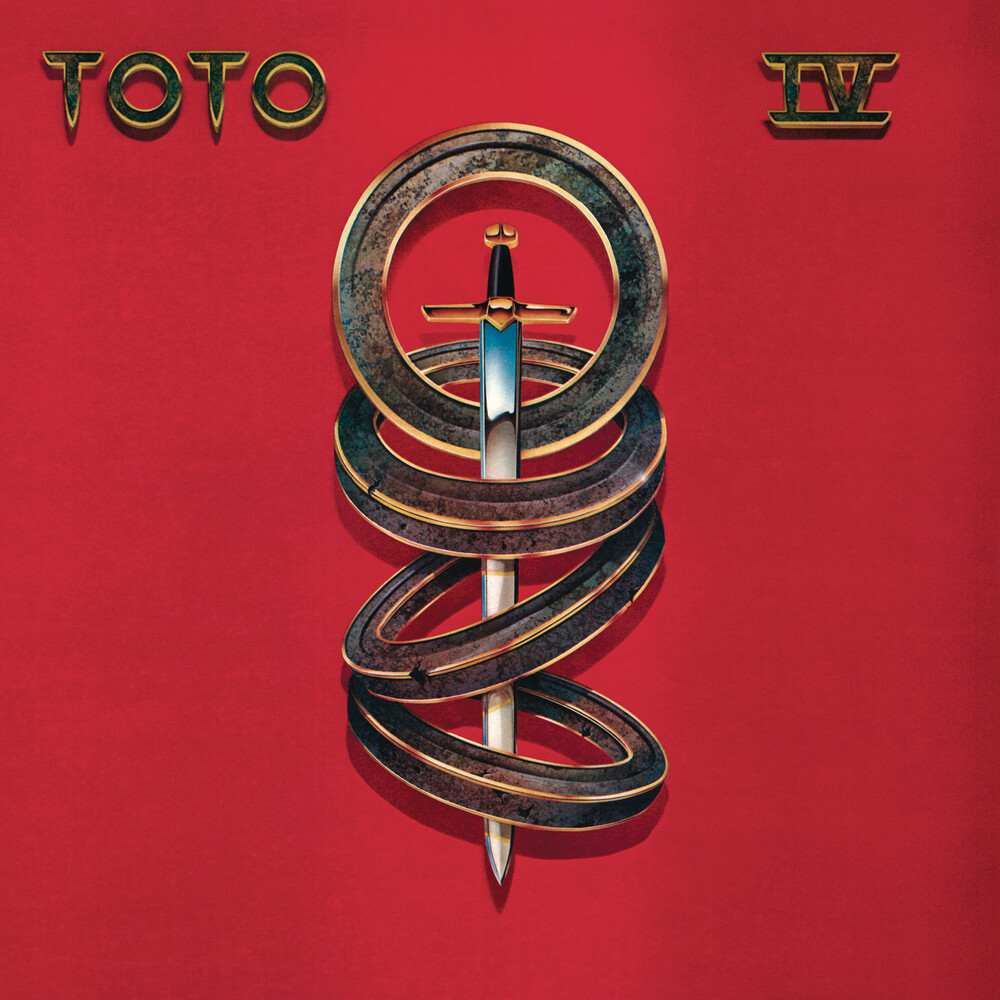 Vinyl LP pressing. Includes digital download. Personally remastered by Toto along with Elliot Scheiner. Toto IV is the fourth studio album by American pop and rock band Toto released in the spring of 1982 by Columbia Records. Toto IV received six Grammy Awards in 1983 including Album of the Year, Producer of the Year for the band, and Record of the Year for "Rosanna". It reached number four on the Billboard 200 album charts in the United States, shortly after it's release.