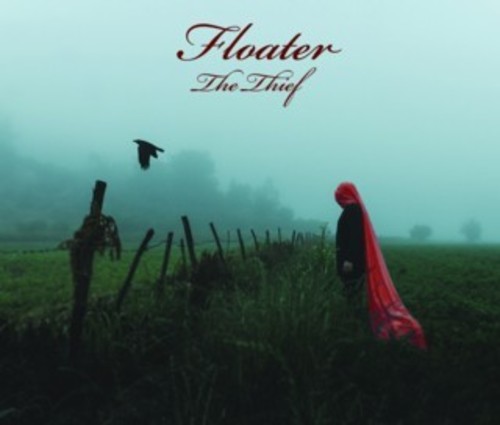 Floater has an impressive history of releasing albums that span a vast musical spectrum and hold up over time.  Their newest album, The Thief, is no exception, breaking new sonic ground and exploring new musical styles, all while staying remarkably true to the band's classic rock roots.  The Thief is a musical journey from super-charged riffs and world beat to surreal atmospheres to epic grooves that border on erotic.  Yet somehow this album moves gracefully and naturally through these changes, creating a musical world of it's own. Oregon Music Hall of Fame members, Floater is based in Portland, Oregon, and is helmed by Robert Wynia, who has been producing and performing acclaimed rock and pop music influencing the Northwest music scene for over 20 years.