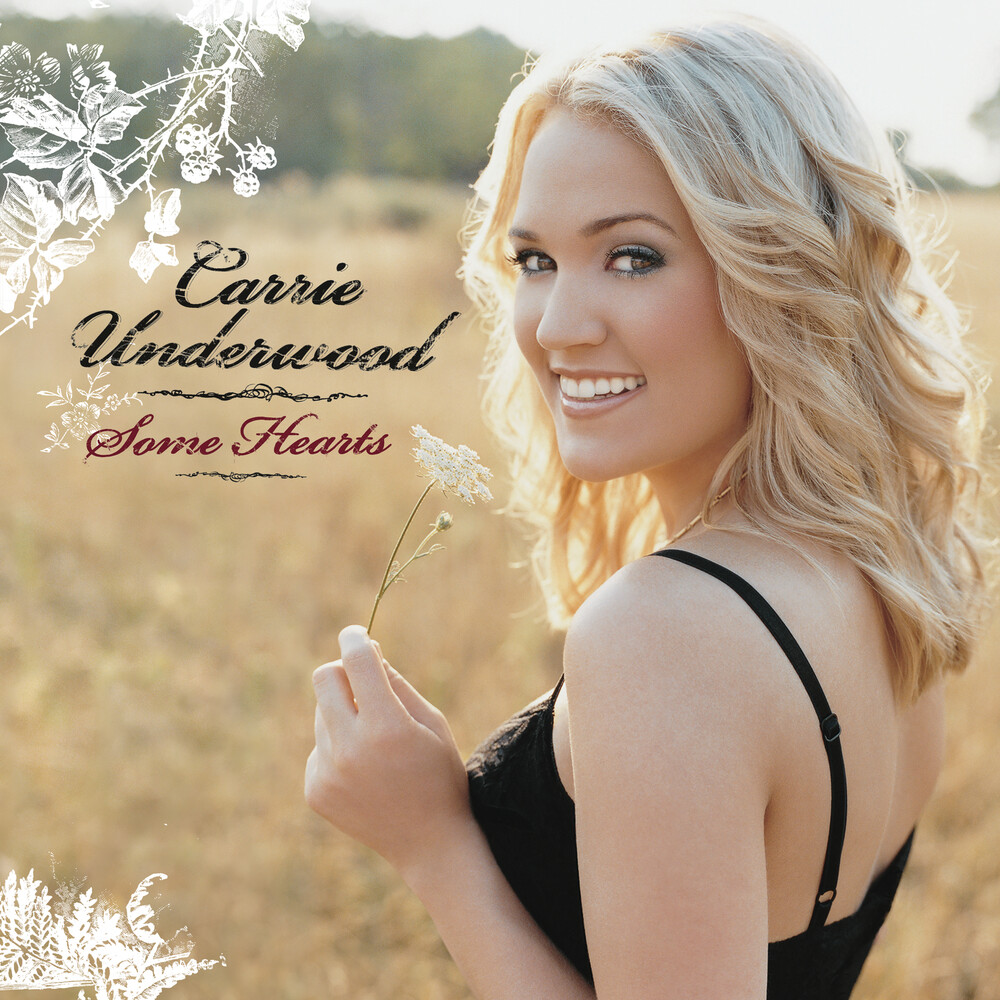 Double vinyl LP pressing with custom etched Side D. When Carrie Underwood was crowned the winner on the fourth season of American Idol in 2005, even her most devoted new fans couldn't anticipate the career she'd have. Every single one of her studio albums has topped Billboard's country chart and occupied the top two spots on the magazine's overall albums chart. She's become not only one of the highest-selling female country artists, but one of the bestselling female artists of any genre. And it all started with Some Hearts, her debut album, released just sixth months after her Idol victory. Some Heart s quickly set a number of achievements for Carrie: the fastest selling solo debut by a female country artist, the best-selling country album of 2006 and 2007 (the first time a female artist earned back-to-back honors), the best-selling overall album of 2006, and the best-selling country album of the decade. Armed with irresistible singles like "Jesus, Take The Wheel" and the iconic revenge anthem (and crossover pop smash) "Before He Cheats," Some Hearts earned Carrie three Grammy Awards, including one for Best New Artist, and back-to-back Single of the Year wins at the Country Music Association Awards.