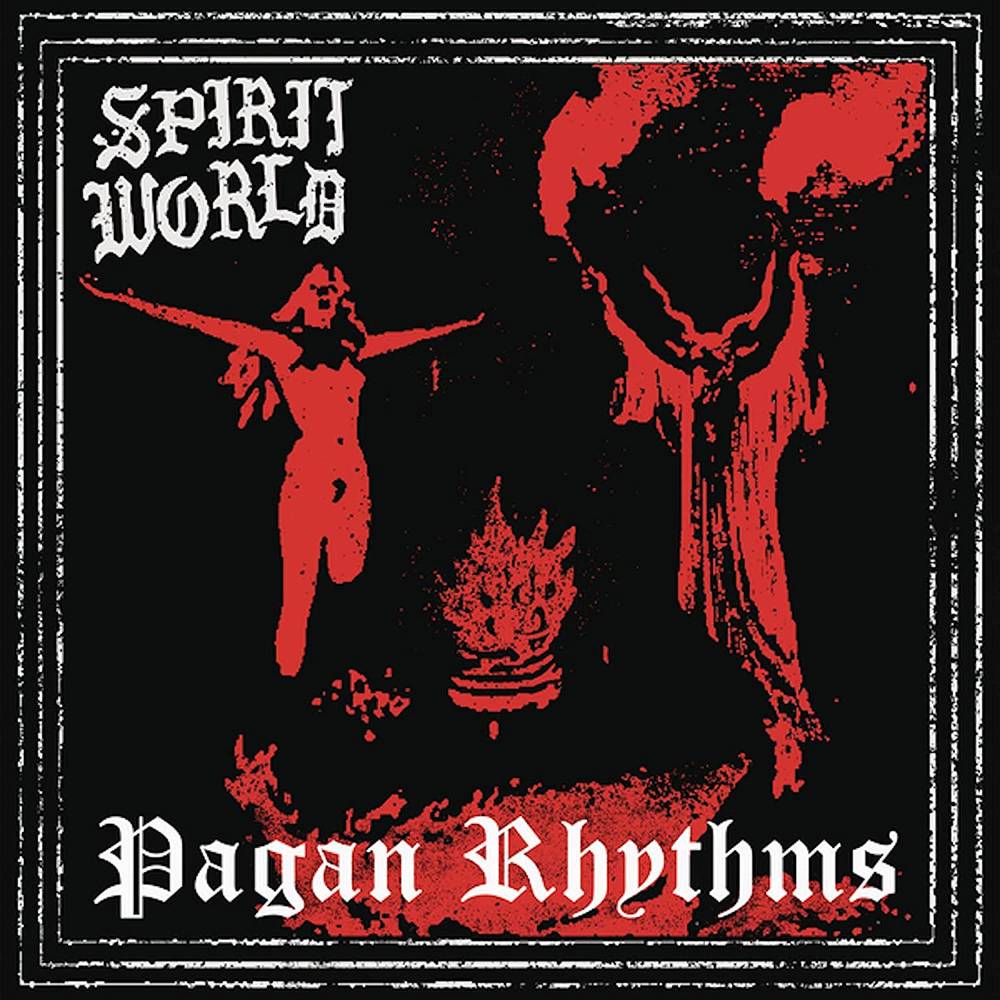 The American frontier: where burning skies meet sandblasted mesas. Where lost highways stretch into darkness and undisturbed deserts speak a language as ominous as it is otherworldly. This is the tableau of Spiritworld. It's also the aural vision quest of Stu Folsom, a Las Vegas native who has taken the intensity of that blasted desert heat and given it voice, howling through the Slayer-like chug of his band's Century Media debut, Pagan Rhythms. It was that purity of Folsom's vision that immediately won Spiritworld international acclaim on the limited 2020 self-release of Pagan Rhythms. Even the likes of Exodus/Slayer guitarist Gary Holt and Former Sepultura/current Soulfly leader Max Cavalera raved about the album. Stu and Spiritworld had staked their claim like firebrands and outlaws coming off the deadlands to shoot, ride and speak their truth.
back to top