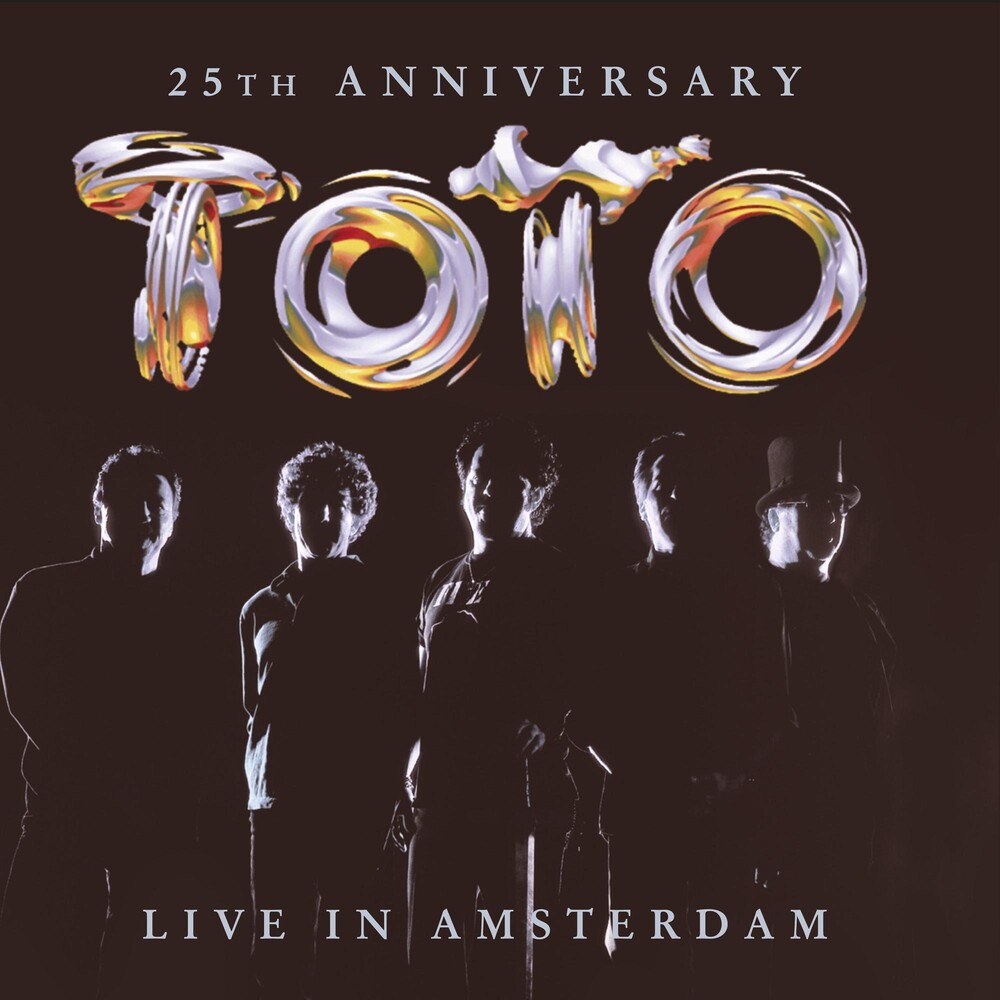 Live In Amsterdam
Artist: Toto
Format: Vinyl
New: IN PRINT AND ORDER-ABLE - NOT IN STORE, call or email $26.99
Wish

Vinyl LP pressing includes CD. Toto was formed in Los Angeles in the late 70's by a group of friends who had been working as in demand session musicians. They went on to epitomize the classic American pop/rock sound of the 80's and 90's with hit albums and singles including "Hold The Line", "Africa", "I Won't Hold You Back" and the multi-Grammy winning "Rosanna". Having won a mantelpiece full of Grammy Awards, Gold and Platinum discs galore and selling over 30 million albums worldwide, year 2003 saw Toto celebrating the 25th Anniversary of the release of their self-titled debut album (1978). 25th Anniversary - Live in Amsterdam was recorded at the Heineken Music Hall in Amsterdam on February 25, 2003 in front of a fanatical crowd and as part of the band's official celebration tour of that milestone. The set includes all of their hits, tracks from the album Through The Looking Glass and live favorites galore!